Köln, May 01 (TD®R): Danielle Almeida as Artist-in-Residence in Cologne AKDW

Danielle Almeida as Artist-in-Residence in Cologne 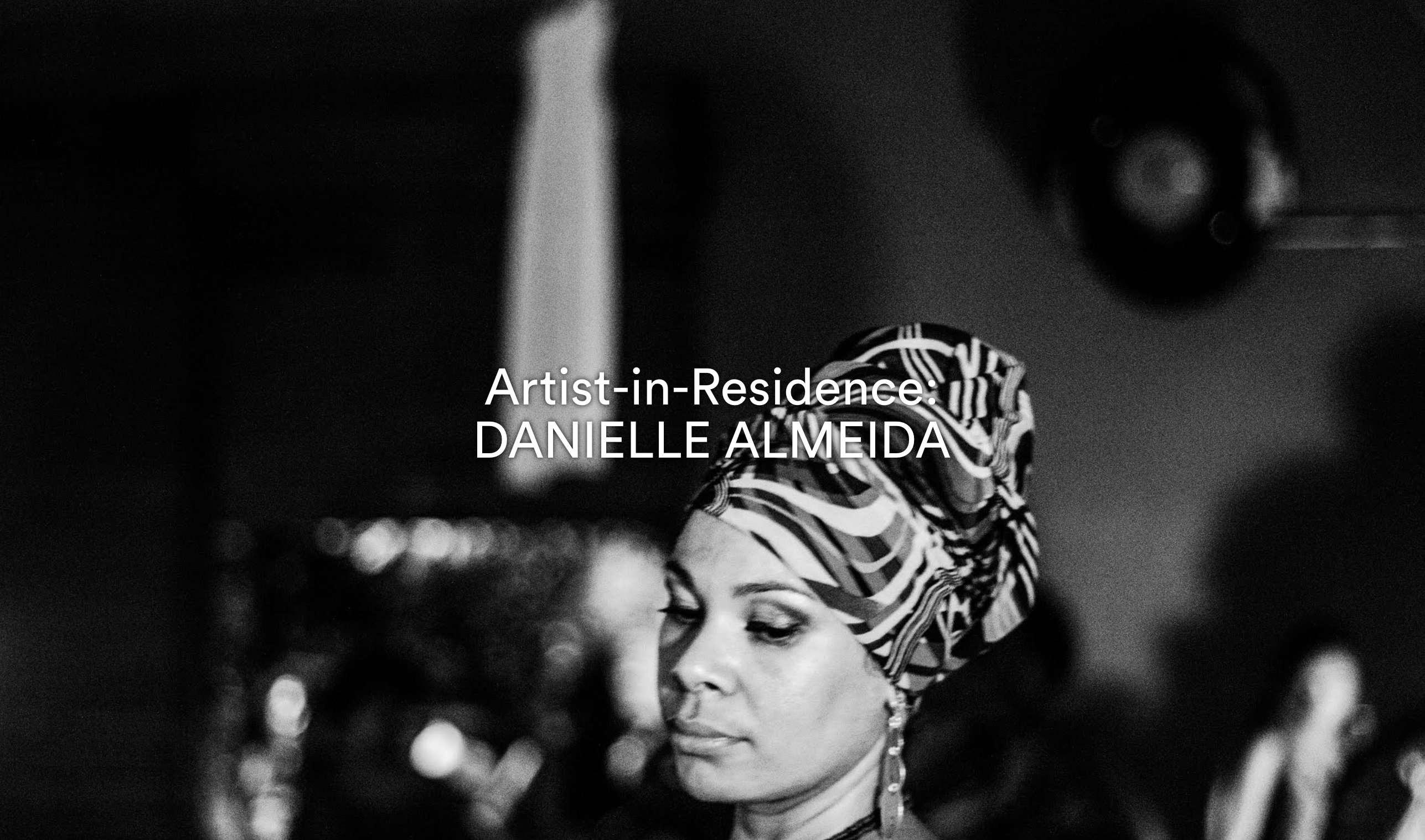 As part of the ADKDW Residency, the Academy of World Arts welcomes Danielle Almeida from Brazil as Artist-in-Residence in Cologne.

The ADKDW Residency brings international thinkers and creatives to Cologne to join forces with local actors and make the potential of an intercultural urban society visible. This is intended to give international artists and cultural workers the opportunity to get to know the Cologne region and its art and creative scene intensively, to conduct research, and to find new impulses for their own work.

As a pedagogical practice against racism and colonialism, Danielle Almeida conceives didactic concerts and makes visible the influence of Black women singers in Latin American musicy. This can be heard in the ADKDW podcast Learning to Listen #1, in which she interprets songs by Afro-Latin American women singers who have been written out of history or forgotten. The broadcast is available free of charge in the ADKDW Online Media library.