This is so far! Our new awesome Gatefold Vinyl LP is OUT NOW!

Described as color and dancefull the ensemble of Latin and Balkan music La Fanfarria del Capitan from Argentina expand the musical boundaries taking all influences in their way traveling the world. The record “La Giravida” is getting a vinyl version as LP with 10 songs. In the same time this is the first vinyl record of the band that have already released other 4 records. The band will be on the road again this year and sure in Berlin for the record release party! 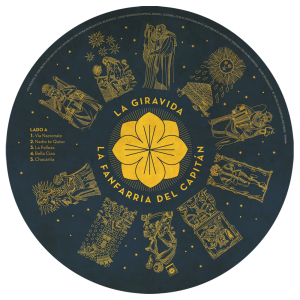 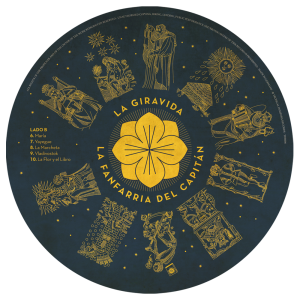