Hello Tropicalistas world wide, with the catalog number TDR006 and in cooperation with Sudestada Sounds direct from Argentina we are proud to announce the next vinyl production of Tropical Diaspora® Records. Described as color and danceful the ensemble of Latin and Balkan music La Fanfarria del Capitan from Argentina expand the musical boundaries taking all influences in their way traveling the world. The record “La Giravida” produced in 2016 and released only as CD with participation of many artists from all over the world is getting a vinyl version as LP with 10 songs. In the same time this is the first vinyl of the band that have already released other 4 records. The band will be on the road again this year and sure in Berlin for the record release party! We will keep you in the loop! 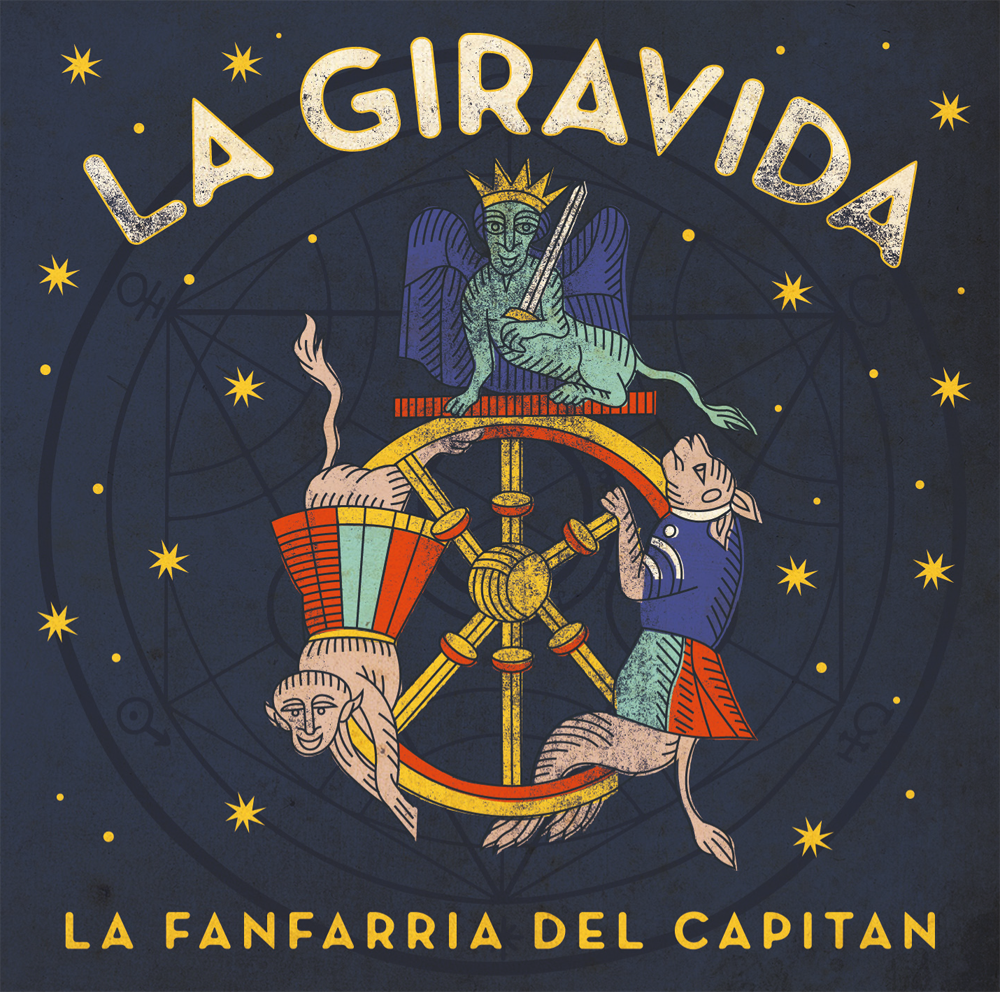