Regis Moreno is the former alias of Antonio Regis, singer and front man of the Banda Jardes band and the original composer of Samba-Rock song “Grilos da Vida (Nego Vem Sambá)” along with Isaias Silva, Quisasa, Gerson and Reinaldo, who were also the components of Banda Jardes.

A gem is gone.

In memory of Reginaldo Laurindo Da Silva aka Antônio Regis aka Regis Moreno. The composer of Grilos Da Vida (Nego Vem Sambá) and front man of the Banda Jardes featured in this record. After a long illness (António) Regis Moreno passed away in São Paulo. Regis was one of the greatest representatives of samba-rock, the musical blend of samba, funk and rock that has come to characterize a specific time in Brazilian popular music.

There are many stories around this record and, in São Paulo, in the vinyl shops everybody knows the record which is almost impossible to find. One of the stories told by Regis himself is that someone, at that time when the band was very well known in the city, had made thousands of illegal copies of the record and as the band, the producer and Regis started to look for the responsible, the guys threw all the unsold records in the river Tietê.

This year I met with Regis in São Paulo to get his only copy of the record. He made me clear that the record is only on loan to Tropical Diaspora Records, and we are going to press this song very soon. The record is in very good condition and our new pressing will come out of it. So the record is now in Berlin. But before we press a new 7 inch fully dedicated to Banda Jades and Regis with this groove, the public has the chance to listen here and dance this great Samba Rock from Banda Jardes.

A gem is gone. After a long illness (António) Regis Moreno passed away in São Paulo. Regis was one of the greatest representatives of samba-rock, the musical blend of samba, funk and rock that has come to characterize a specific time in Brazilian popular music. Having emerged from the poor black peripheries of the city, Regis could fill with his band Banda Jardes big concert halls in the 1980’s. We at Tropical Diaspora Records had the immense privilege to know Regis and his music firsthand. We published on vinyl a reissue of his massive hit “Grilos da Vida” (today sold-out). “Grilos da Vida” is a song that represents like few others the true spirit of samba-rock with its distinctive guitar take. Regis had the opportunity to enjoy with us the renaissance of his music and further collaborations were planned. Today it is no longer possible. A beautiful soul is gone. So generous that he has left us to enjoy the soundtrack of our lives; these are the Grilos da Vida. 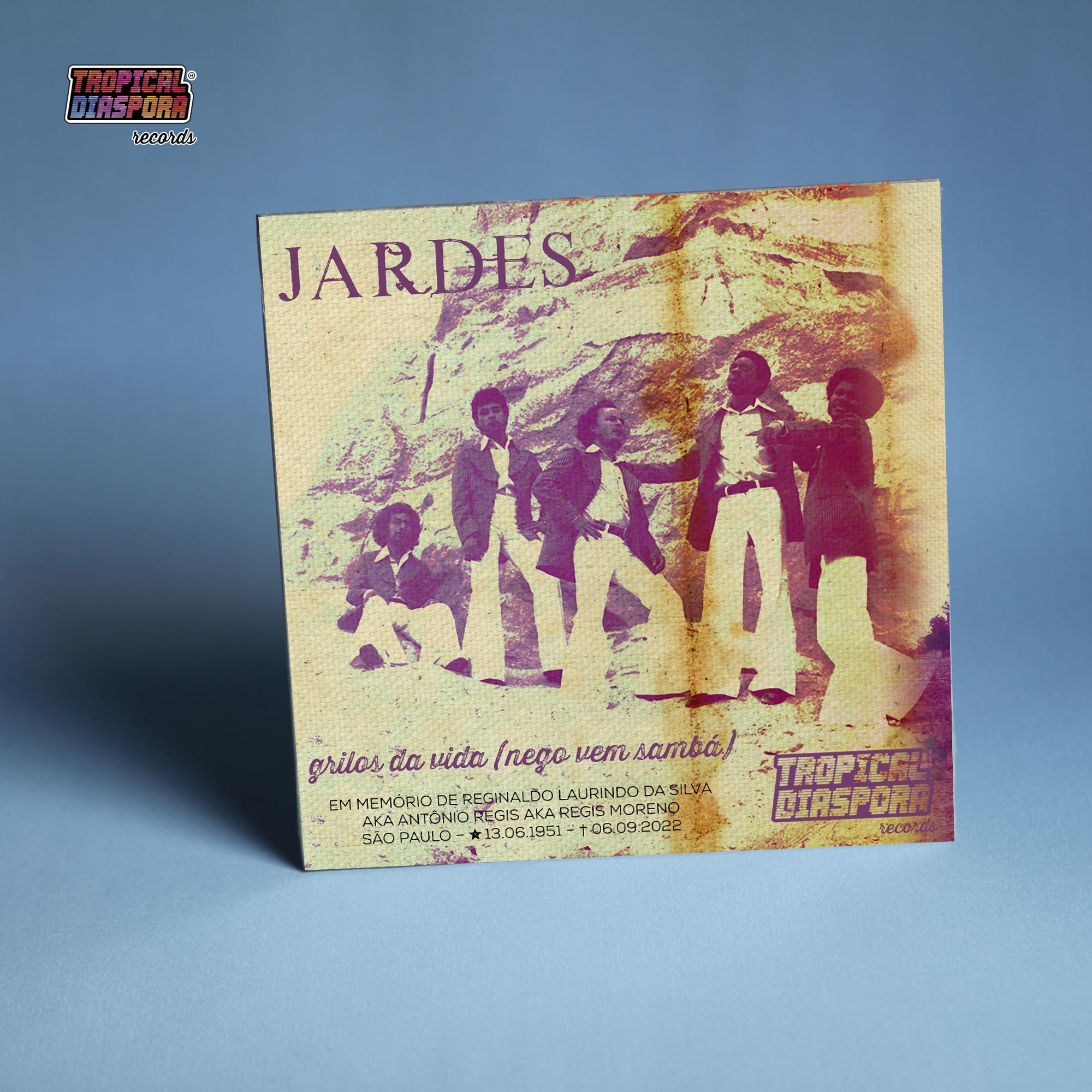 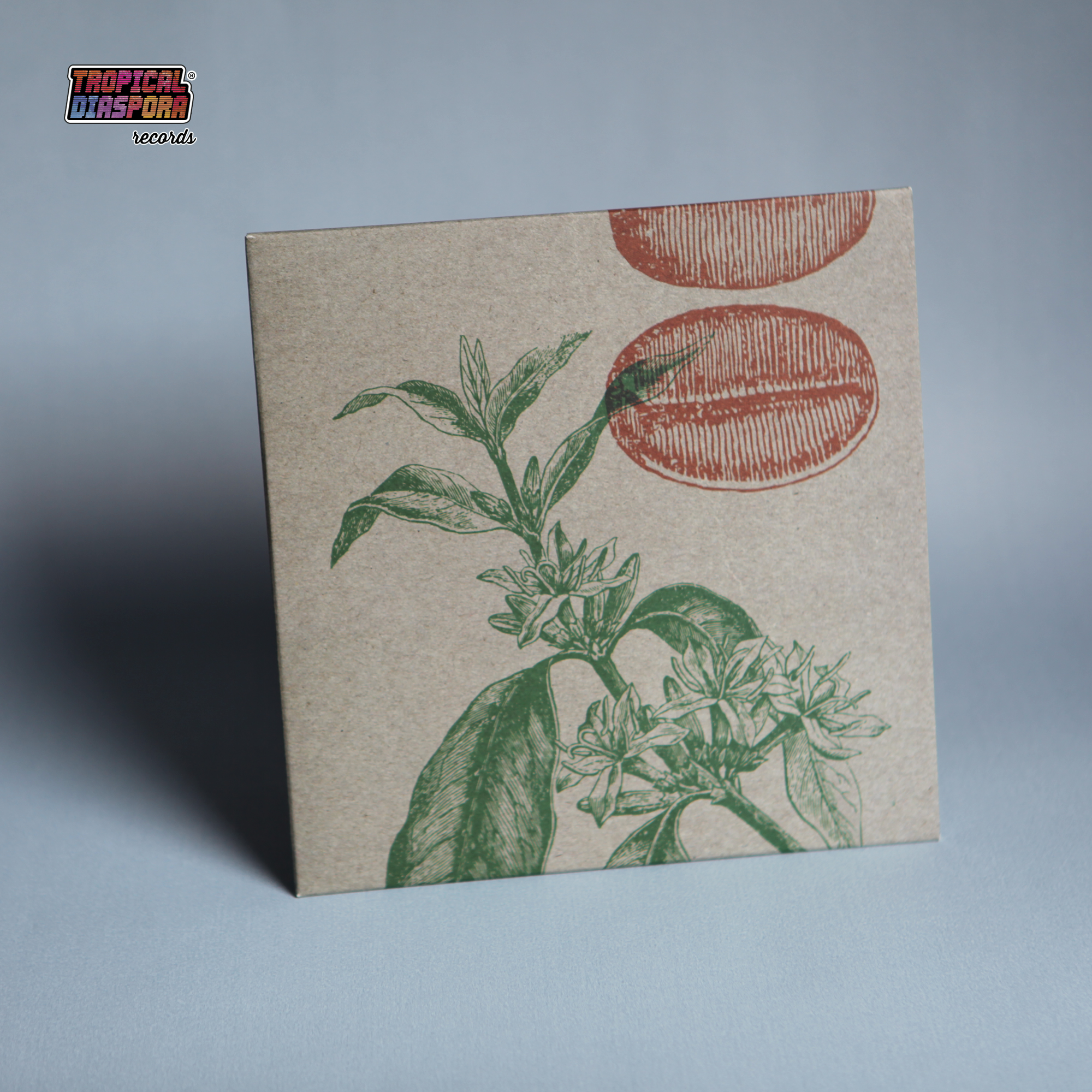