Music from Bahia, made in Berlin 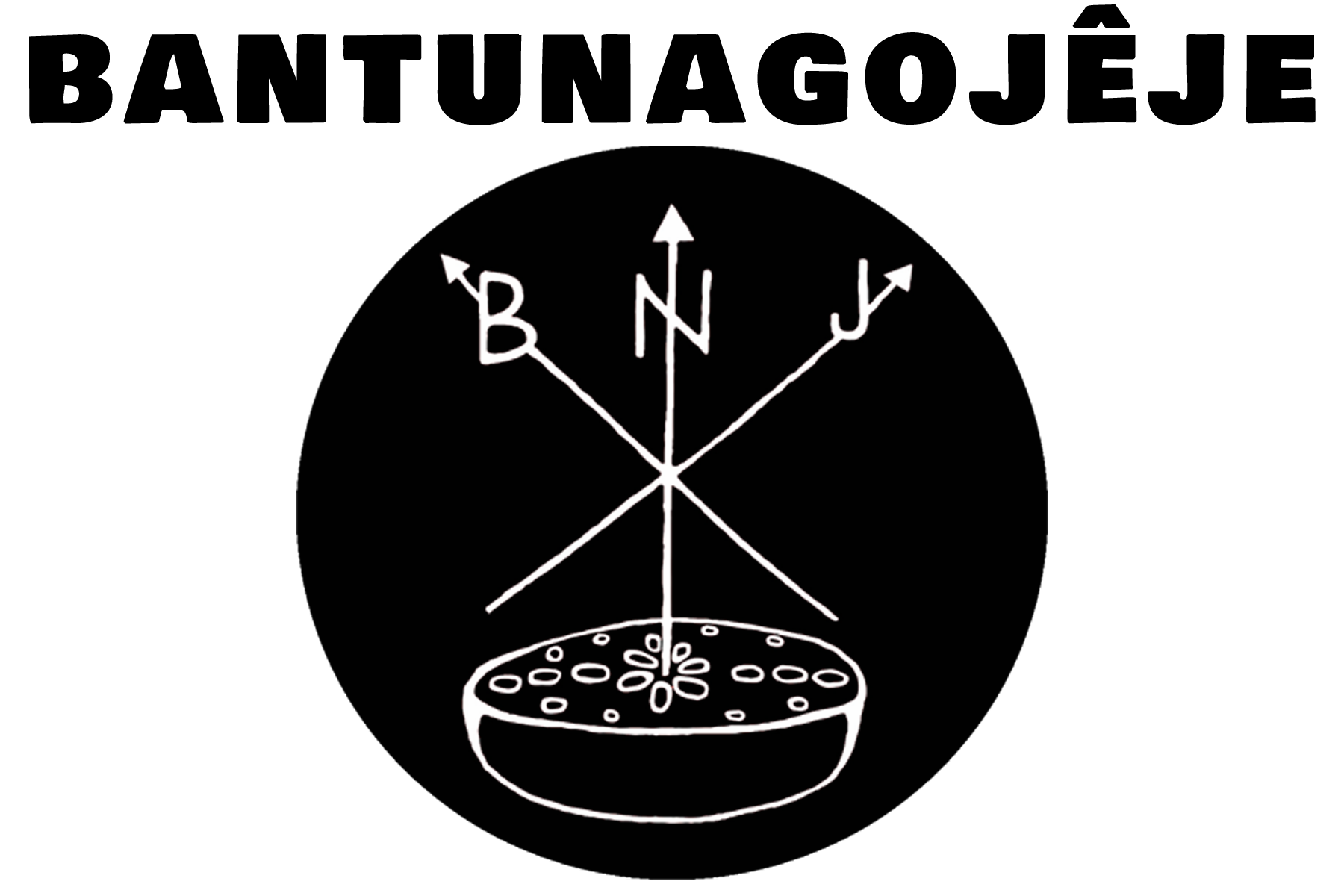 BANTUNAGOJÊJE is when Fela Kuti’s Afrobeat meets Jazz in downtown Salvador. Among many influences like Afrobeat, Fusion Jazz and Funk, the biggest one are the rhythms of Candomblé. BANTU, NAGÔ and JÊJE being its main denominations. Those are names related to the African peoples who originated Candomblé.

After two powerful releases, BNJ steams down with “Sereno”, a track based on the Afro-Brazilian legend of Oxossi, the skilled hunter with only one arrow. The provider, the calm hunter that provides to his village. A music video was made in Lagos-Nigeria and released on the band’s channel on Youtube.
This track was released in vinyl by the independent label Tropical Diaspora Records (Berlin).

Mavambo owns the path and clears the way for the first single of the band Bantunagojêje, ready to make bodies move along with infectious bass/baritone sax lines, powerful solos over riffs in Brazilian “Guitarrada” style, reminiscent of the Guadaloupean “Kompa”. Bantunagojêje was using then its first logo, which depicts an urban hero figure from Salvador, the ubiquitous coffee vendors, with their trays sporting flasks (here with instruments) and a sound system.
This track put BANTUNAGOJÊJE on the list of the cutting-edge new artists coming from Bahia, according to NYC / São Paulo music critic Béco Dranoff.

Bantunagojêje’s powerhouse track “Leite de Pedra” (“Stone Milk”), where Brazilian, Cuban and West African styles crossover at a fast tempo, along  with sharp horn section attacks over a complex web of rhythms. The track  pays tribute to the Bahian Samba, boldy mixing it with Afrobeat in a  pioneering way. “Leite de Pedra” is said when referring to something that’s too difficult, like it’d be impossible. This is the spirit of this track’s arrangement and the forceful solos in it add to its strength.
It features a music video entirely done in Salvador-Bahia.
This track was included in the Spotify Editorial Playlist “Brasil Instrumental”.

If you want to be kept informed about future releases, events, special promotions and all things around the Tropical Diaspora matter, then please subscribe to our newsletter. We do not share our email addresses with any other organisations. You are free to unsubscribe at any time and all unsubscribe requests are acted upon immediately. [newsletter]
This website uses cookies and third party services. Ok
Go to Top