Alberto Gekah, rapper and product of the periphery 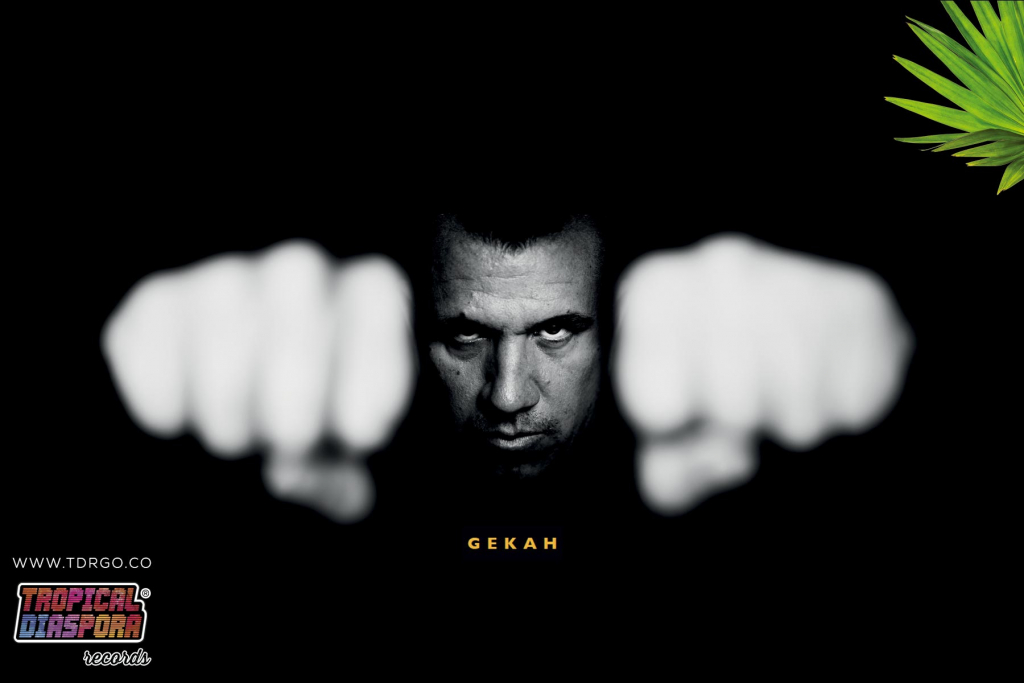 Which neighbourhood, which suburb?

The identity of Alberto Gekah goes with Divergentes, his band from 2008 to 2014 together with Geño and Le Green. When Gekah decides to start his solo career in 2015 his rap becomes harsher like the title of one of his latest works “Realismo Sucio” – “Tainted Realism”. But rap hasn’t ever been an individual enterprise. It is a collective endeavour and socially embedded. That’s the environment where Gekah lives, breathes, and works with the people of Beat Can Records, the label focused on urban music; and Asiria Álvarez too, whose work with the camera has been essential in the videos of Gekah, where image and music become one. The photographic work of Asiria Álvarez does much more than documenting, for she creates the visual narrative key for understanding Gekah’s cry.

We are close to mainland Africa, facing Morocco and the infamous West Sahara where Spain buried its colonial aspirations leaving the population at the whim of imperialism. The Canary Islands are a strange place, one of the nine outermost regions of the European Union, a periphery per excellence on the margins of the European beast. A place of many diasporas and a blend of tropicalism foreign to the European mainland that assumes on the islands a special tenor.

There emerges a dialectical monster, Las Palmas de Gran Canaria, a working-class urban jungle that hasn’t lost certain pride of a turn-of-the-century bourgeois provincial city. Tight suburbs that haven’t changed that much in decades like Las Rehoyas are the center of Gekah’s artistic activity. In “Orgullo de barrio” about Las Rehoyas neighbourhood Gekah creates a sort of tribal hymn that describes the strength of its people and the dialectics of the social life, the material conditions that shape everything one can hate but loves because the sense of belonging is that which you will never let be alienated.

Interview about the song ‘Libelo’ in “Somos Gente Fantástica” in Radio TeleVisión Canaria, 29/04/2021.