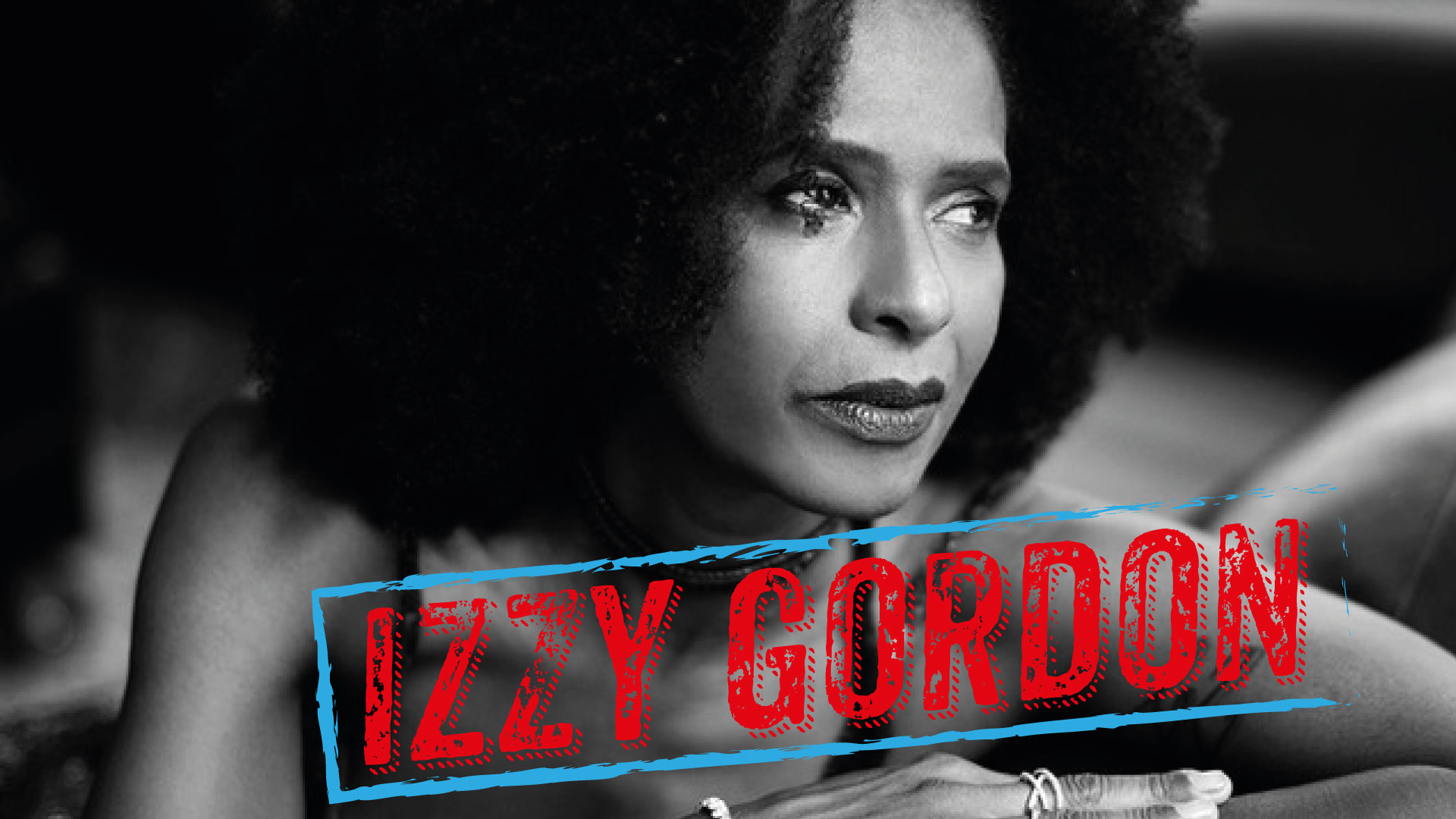 Recognizing the moment that humanity is going through and not being oblivious to it all, Izzy is about to release The Day After the End of the World, an album of new songs and partnerships bathed in affection.

With Elisa Lucinda, Sergio Vaz, Neide Almeida among others, this musical manifesto will bring chapters (songs) tracing stories of liberation, emancipation and choice that turns simplicity into security paths.

Bringing samba-jazz, blues, ragtime, bossa, samba and kindred styles this album have an agreement with the black music, such as the song A Ilha, a poem by Elisa Lucinda set to music by Renato Gama and which brings the more than luxurious help of her brother Tony Gordon on vocals, or even the song Mãe Preta, by Ronaldo Gama a warning that we need to hear the drums and the black women.

An audacious album which points out paths for times after the pandemic and a concert where hope springs in the eyes, embracing those who have to be embraced and generating empowerment for those who need to be strengthened.

With musical production by Renato and Ronaldo Gama the album is featuring Leo Carvalho on drums, Ronaldo Gama on bass, Leandro Neri on keyboards, Marcio Guedes on guitars.