Dear Tropicalistas, today let´s do some exercises in the Latin American diaspora an idea coming from my friends of MUSICALLE CHOLO ORCHESTRA one of the bands for the next tropical diaspora at 28.11.14. Also the word “cholo” in Spanish language go by following definition in the dictionaries: “A Latin American man with American Indian blood; a mestizo.” or “A lower-class Mexican, especially in an urban area.” and the origin of this word could be pointed in the mid 19th century: American Spanish, from Cholollán (now Cholula), in Mexico. The Great Band Musicalle based in Berlin understand the very meaning of diaspora and to be a cholo! yes Musicalle is compromised to break this old unfounded racial scheme over hundreds of years of colonialism, conquests and ignorance with his music Musicalle desire to show all the people that the most important thing we have as children of the diaspora is the awareness TO BE A CHOLO! 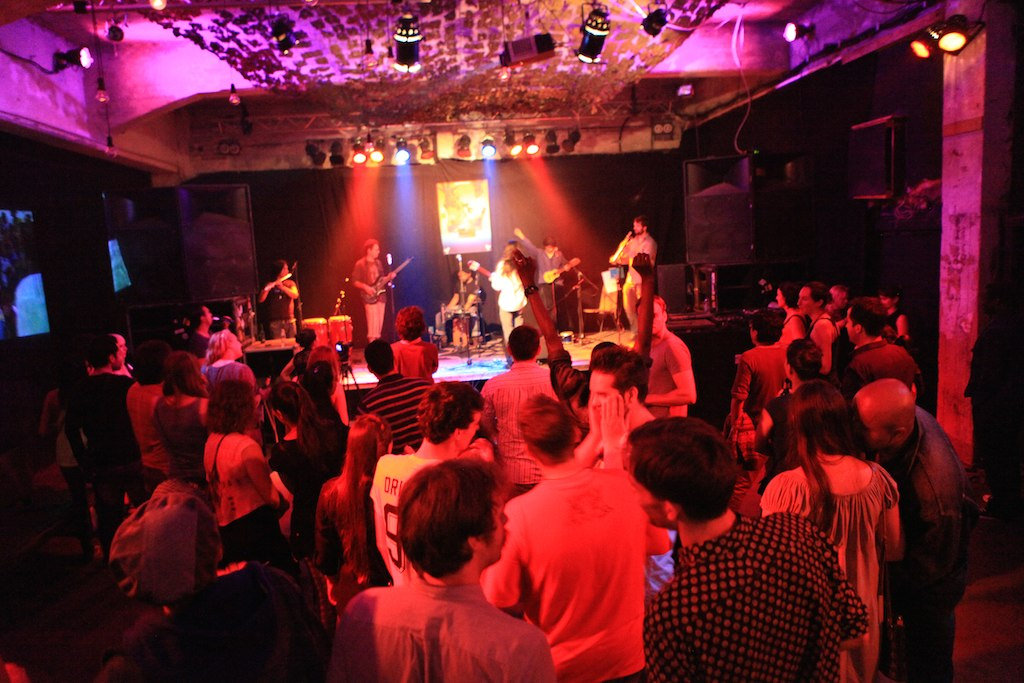 Berlin is diaspora! Be a tropicalist and a cholo!

MUSICALLE CHOLO ORCHESTRA is a project that wants to bring the latin music closer to people. The band plays acoustic typical instruments that are mostly played in Latinamerica. Different rhytms of Latinamerica are rediscovered, reinterpreted redefined and refined.