Pax Nicholas and The Ridimtaksi 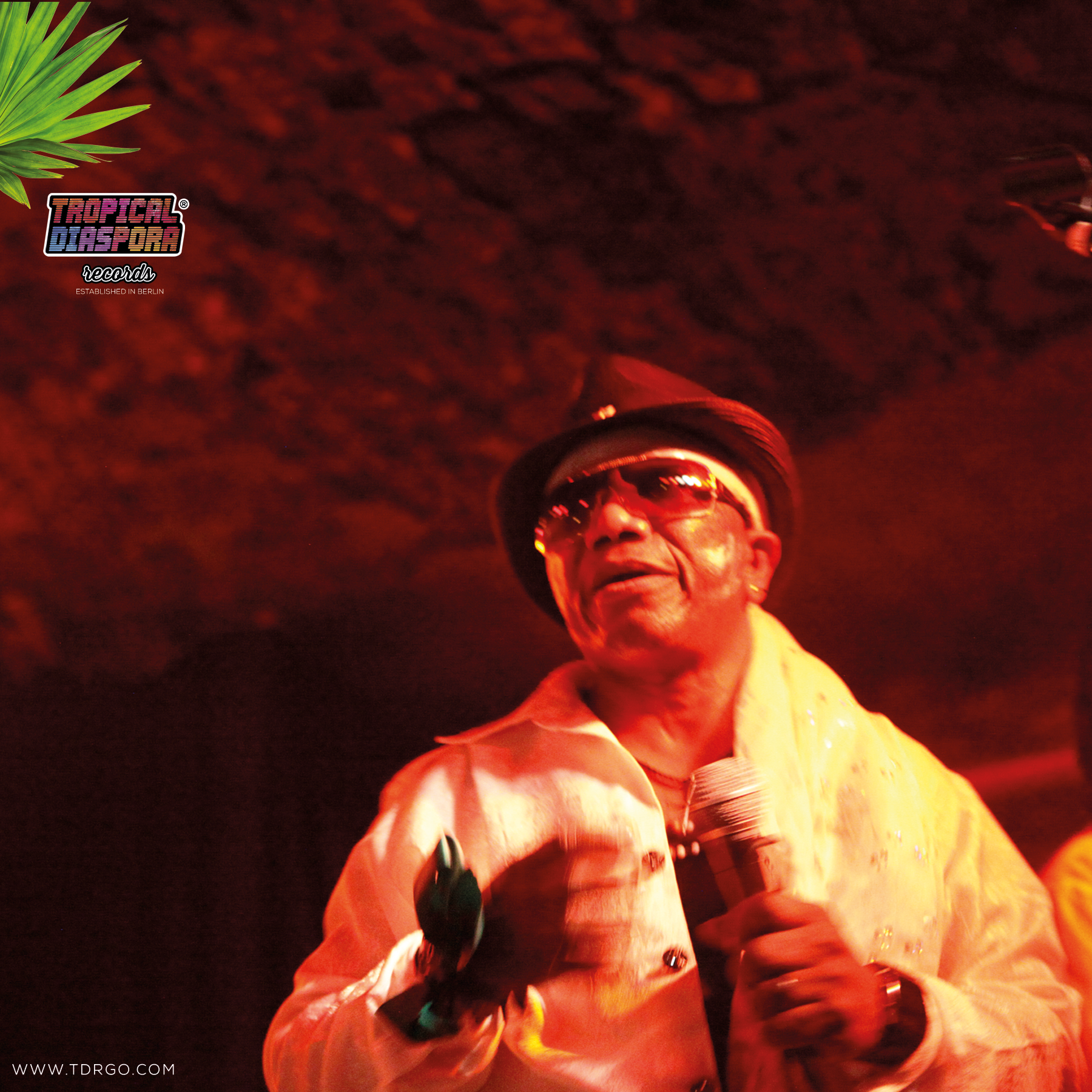 You may have heard this already: he is one of the last active members of Fela Kuti’s Africa 70, one of the most important and authentic representatives of Afrobeat, a follower of Fela, a true Afrobeat believer… We are speaking of Pax Nicholas or Nicholas Addo-Nettey, the Ghanaian percussionist, composer, activist and singer born in Accra and who lives in Berlin and came to be part of Fela’s legendary band in 1972.

The first album Pax participated in was “Shakara”, one of Fela’s biggest hits. In the following years Pax experienced as part of Africa 70 the international triumphal procession of Afrobeat. When they were not on tour with the band’s jet, they played in Fela’s Club, the legendary Shrine. Pax recalls:

“People came there from all over the world to order to learn about Afrobeat. James Brown, B. B. King, Ginger Baker, Stevie Wonder, Paul McCartney, Manu Dibango, only to name a few – I’ve been with all of them.”

He remained part of Fela’s band until 1978, when he -together with other band members- left Fela after a famous concert in the Berlin Philharmonic. For sure, still ruled by a military junta under the connivance of Western imperialist powers Nigeria wasn’t a nice place to go back. While Tony Allen went to Paris and Oghene Kologbo went to Belgium Pax stayed in Berlin.

To be clear, all this is part of Pax Nicholas’ life and musical career. But it has somehow become customary to present former Fela’s musicians -and it has been the same for Tony Allen and Kologbo- as replicas of Fela into the future of Afrobeat. You don’t see Pax, you see Fela’s recordings, you don’t read about Pax but only about Fela. Let’s talk about Pax, a heavyweight in the black music scene.

Pax Nicholas is an artist who needs no presentation. He never stopped making Afrobeat or rather playing and recreating the beat of Africa, which is in tune with the beats of his passionate heart. Today Pax Nicholas is willing to give Afrobeat a new twist. He creates a groove that speaks about how much Africa has still to offer. We, at Tropical Diaspora® didn’t want to miss it and have joined forces with Pax. We want to take this journey with Him.