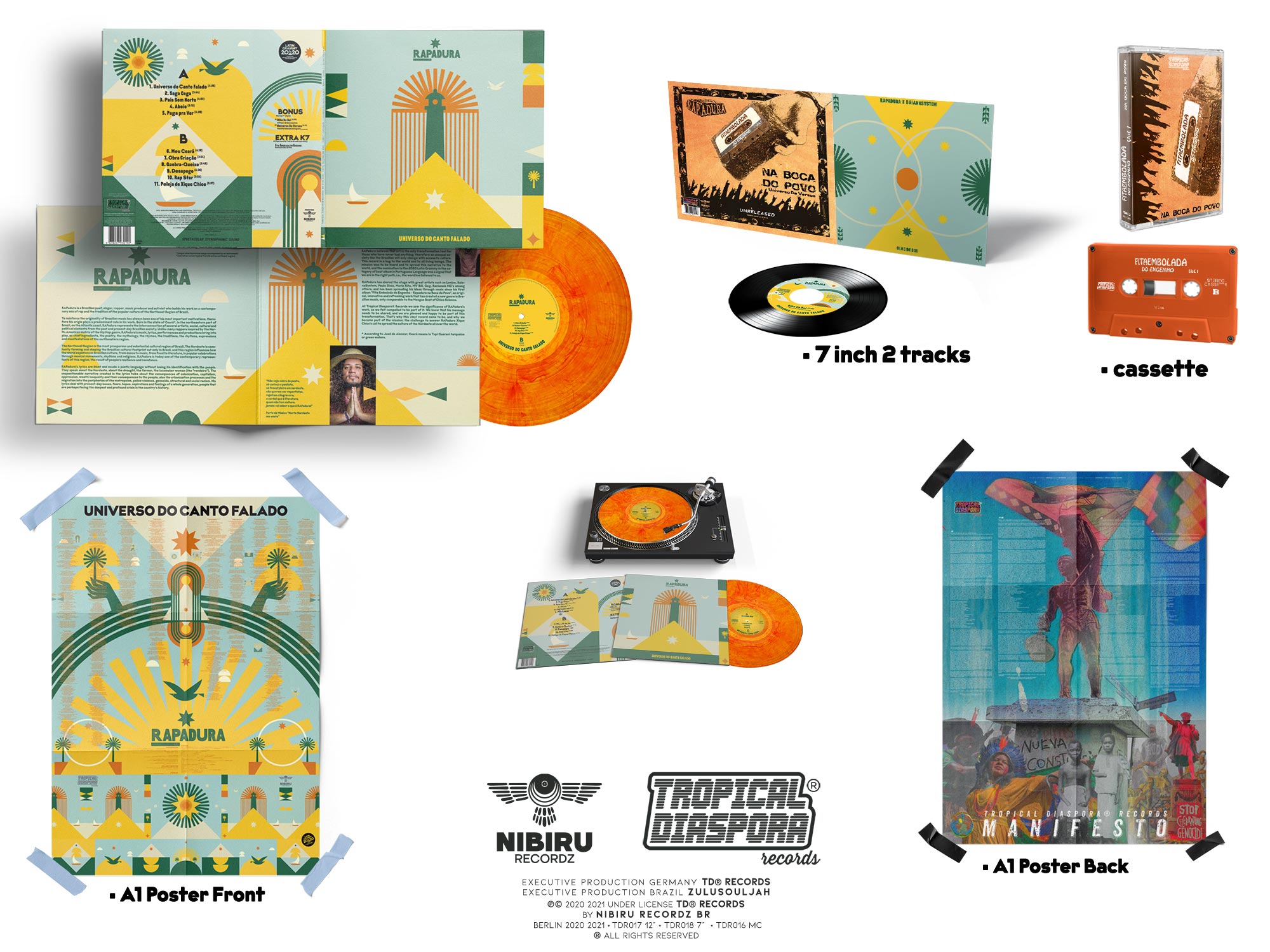 “Cachaça and I started creating the album in 2013, but we went to the studio between 2018 and 2019. The idea was always to create a new sound universe from the mix of all the musical influences that I carry with me, like rap, rock, pop, folk, among others. They are styles that I appreciate and we entered 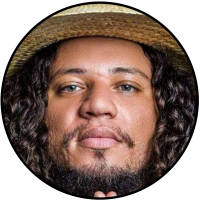 into this challenge of bringing something innovative to the public and without losing our identity, ” explains RAPadura. “In this project, I got deeper into the singing, I allowed to explore my voice beyond the flow, to search for new melodies, that make the songs inside me clearer. Something magical and profound. Strong and sincere, as are my people,” he says.

“Meu Ceará”, in the boom bap style, the classic of rap, Rapadura pays homage to his homeland with a composition that talks about his fantastic world, with a divine gift and the light of the womb where he came from. The song “Obra Criação” moves through the rural and urban in the saga of a bridge builder between drought and the coast, featuring the crossing between concrete and technology. “Quebra Queixo”, the first single released from the album, in 2019, brings its regionality in the life and struggle of the people against the government and the rebellious hope. For the artist, it is a great popular manifesto.

Feel the emancipation and liberation of following his own path, even though it is often the most difficult, is depicted in “Desapego”, a mix of pop, rap and rock, which causes the feeling of taking the weight off the world on your back. The track “Rap Star” is a tribute to the style that makes him pursue his career and has always inspired him – “Rap is the star that shines within us. There is no king in him, neither better nor worse. He has no owner. It belongs to all,” defines the musician. “A Peleja de Xique Chico”, a psychedelic rap that reflects on being inhuman and how we are becoming more and more machines, toxic and harmful to the land. Moving further and further away from the principle and concept of humanity.

“During this conception period, I went through many doubts about everything. I had difficult times and we weighed. But when I found myself aimlessly, my culture reached out to me and brought me back. I returned to myself with all the accumulated power and hunger. I recognized myself again, accepted myself and everything was written, produced and recorded in the purest sincerity and loyalty to everything I experienced in the last years,” reflects RAPadura. “In such cold times, I bring human warmth. My land is in me. Every corner I walk on, it becomes Northeast. I really hope that everyone can feel everything we try to share in this project. And welcome to the Canto Falado Universe,” he adds.

Manifesto about “Universo do Canto Falado”:

“Universo do Canto Falado is the parallel between the concrete and the Northeast imagination, where the abstract takes shape, gains wings and touches the roof of the world. In the sharp lines of a RAPentista, rhymes cut and sew the setbacks, reconfigure a new time, where space no longer fits, cracks of fire come out of the voice of an inland beast. It is the announcement that the ice age is about to melt to make way for the green vegetation of poetry. When nothing else was seen in the world, human nature itself recreated itself and conquered the empty world, the plastic industry went into decline when man became an animal again and made peace with his planet, money bought nothing there, because simplicity was so great and abundant that there was no more hunger and thirst for ego. On the day that the world stopped, a singing poet united verses, created bridges, overcame death, because even death respected him for his life purpose, he had a mission, to be the builder of the portals of sounds, of the connections of souls with bodies. On the day that silence reigned and that gray took over beings and they became toxic, it was necessary to recreate the verb, the diverse motives saw from so far that they clashed with the stars and thus gave life to the universe of spoken singing,” Rapadura.

RAPadura has been nominated for the Latin Grammy 2020 for the album “Universo do Canto Falado” for Best Rock Record or Alternative Music in Portuguese Language.

“I am shaking. Very moved by this nomination. This is nothing more than the confirmation of the struggle and victory of the people of the Northeast, of the Brazilian people. This is the moment when people are in fact recognized for the work, the battle, the culture we represent for our nation,” celebrates RAPadura. “Northeast at the top always. It is for all the people, for all the history that we went through and that we pass on today. News like this is much bigger than me. It is a whole race, a people, who fight, who are warriors and wake up early for this battle every day,” he says.

This is an exclusive vinyl bundle* edition with 4 items as follow: 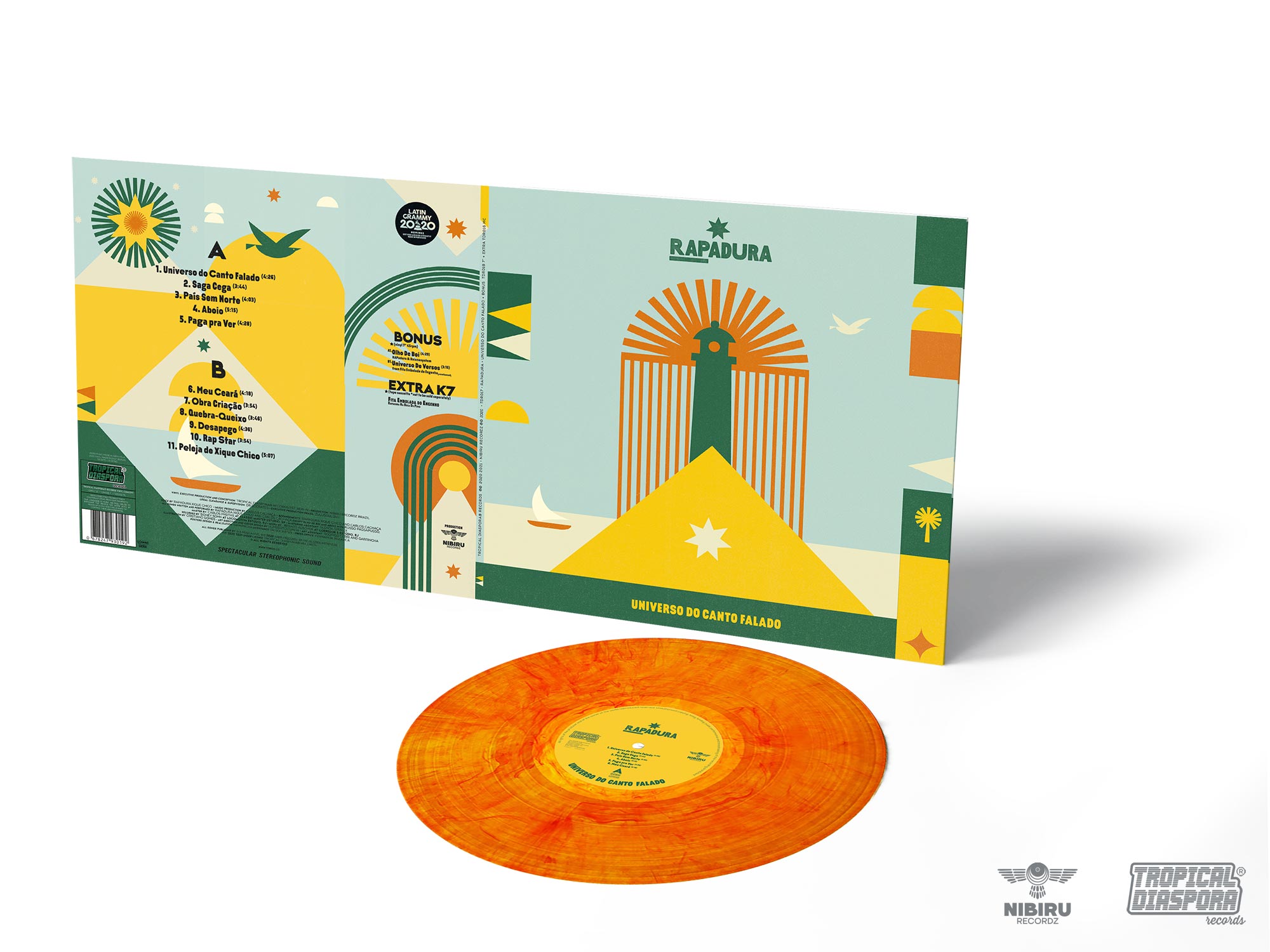 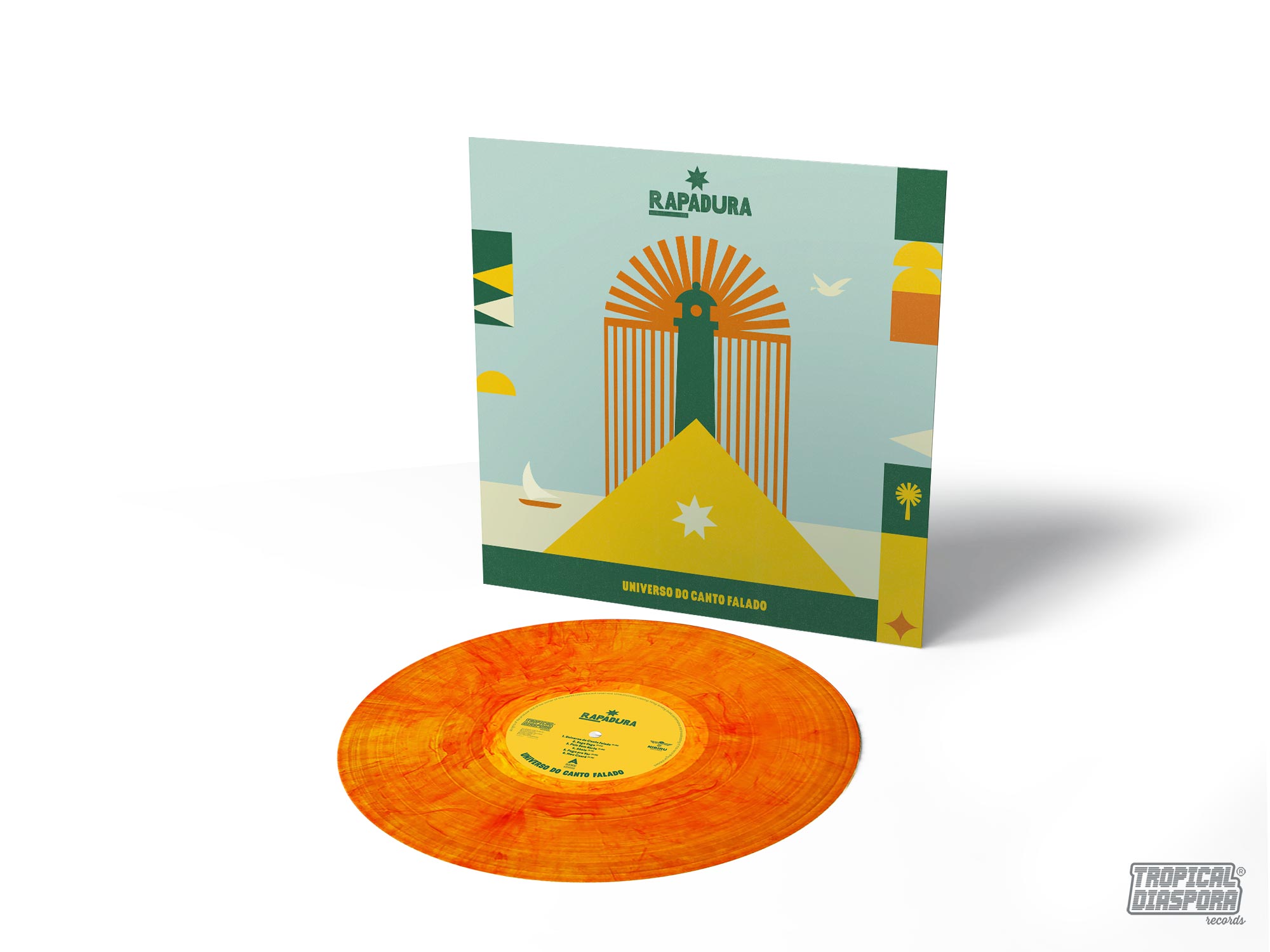 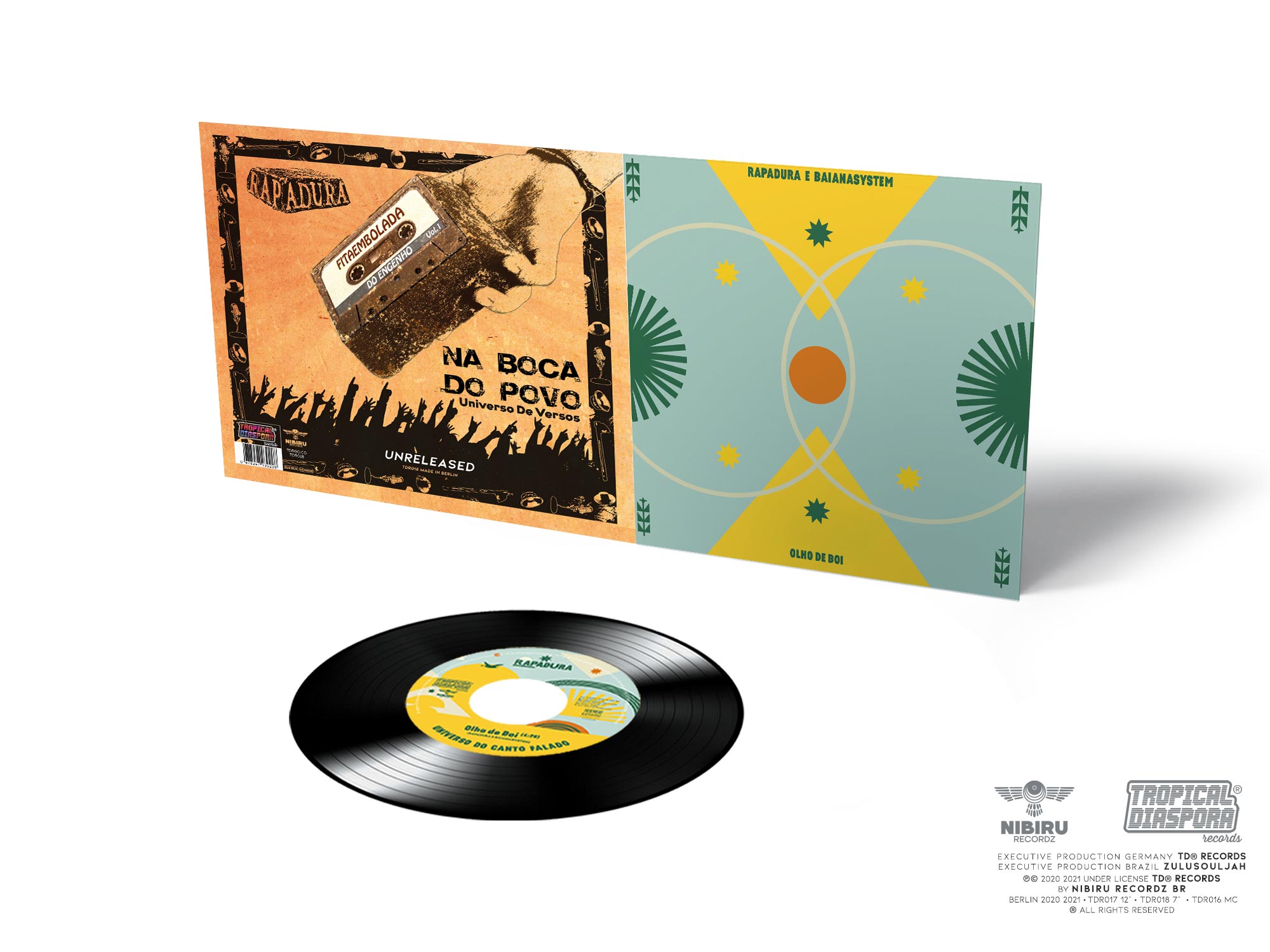 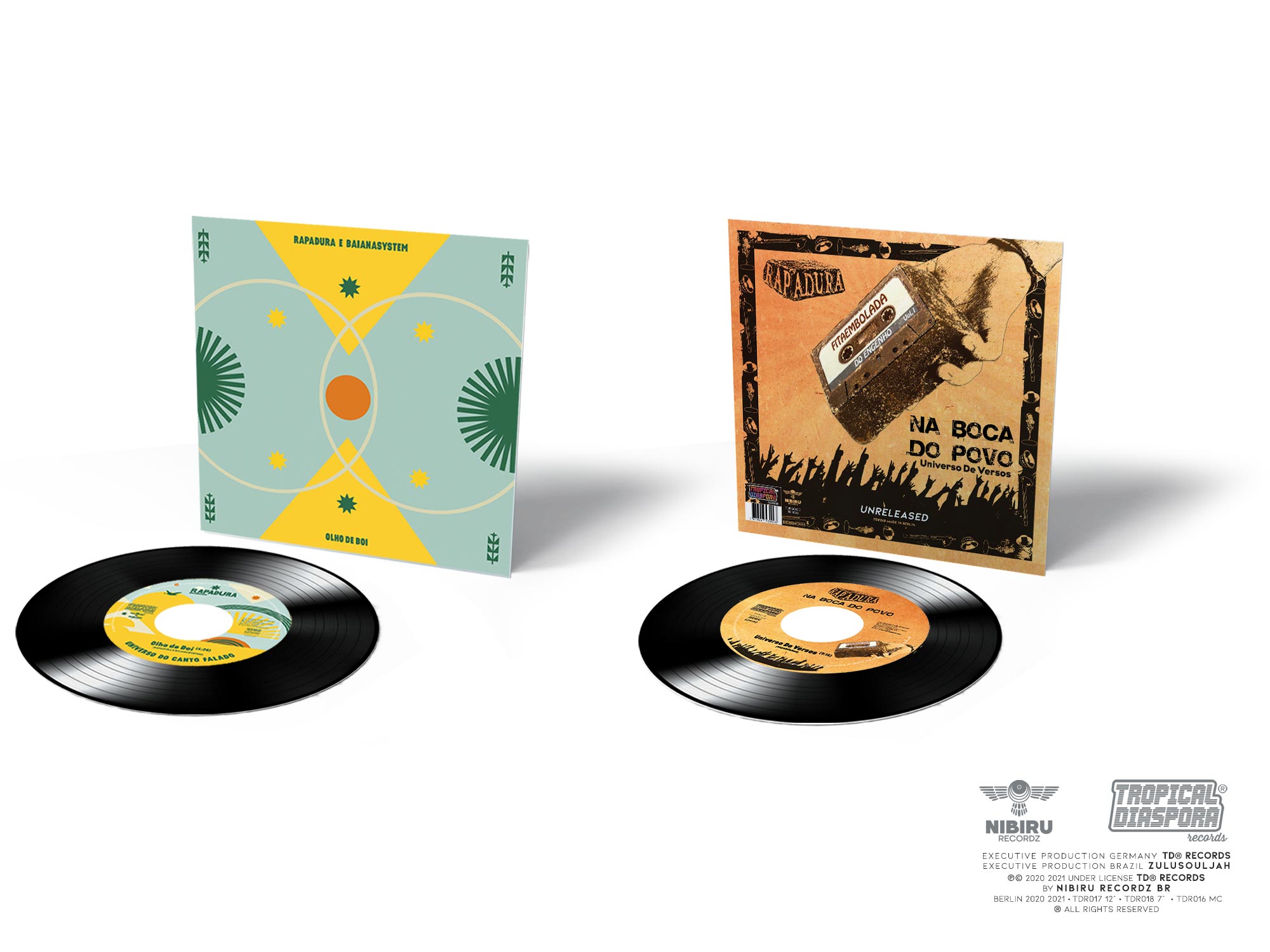 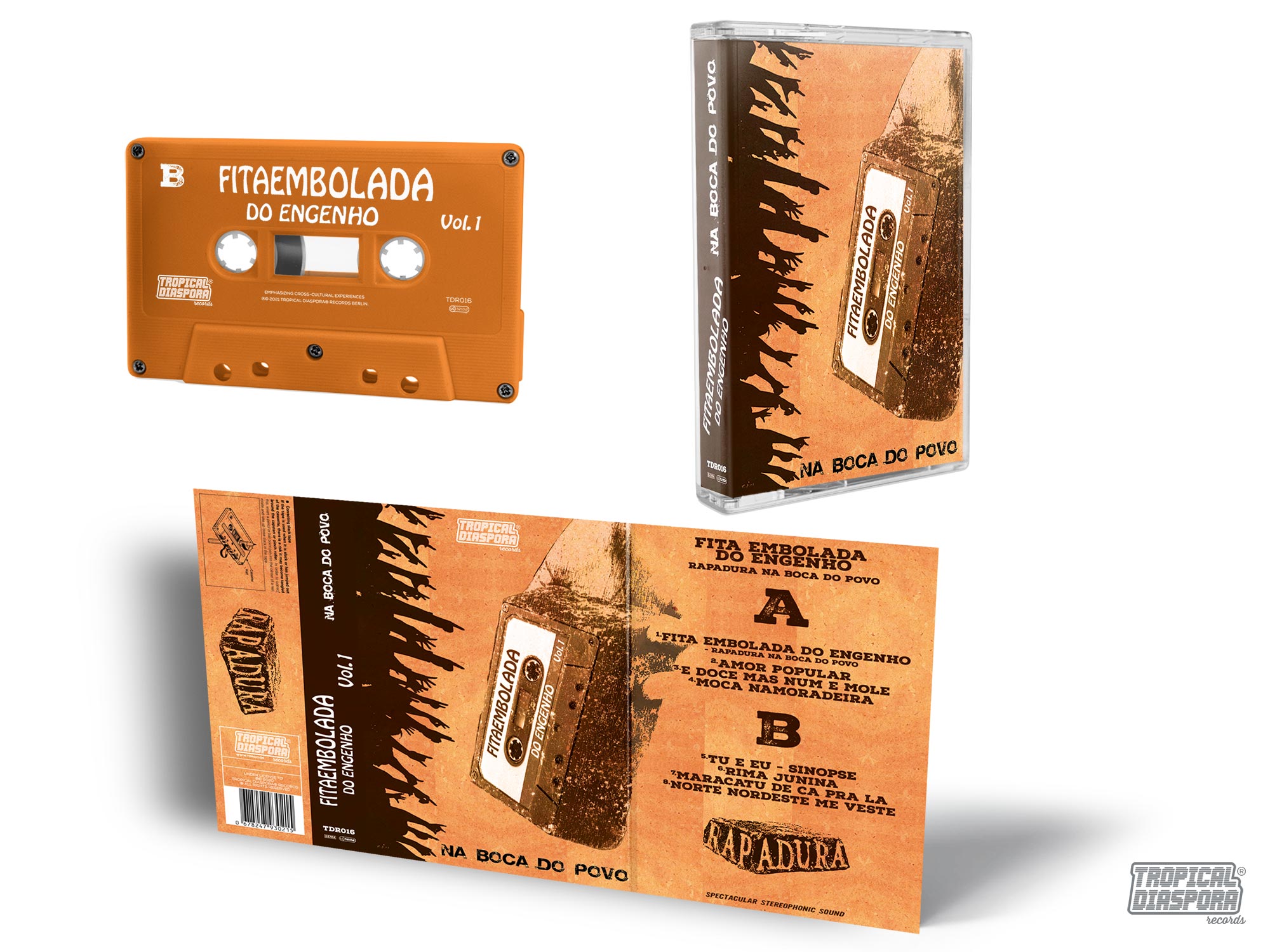 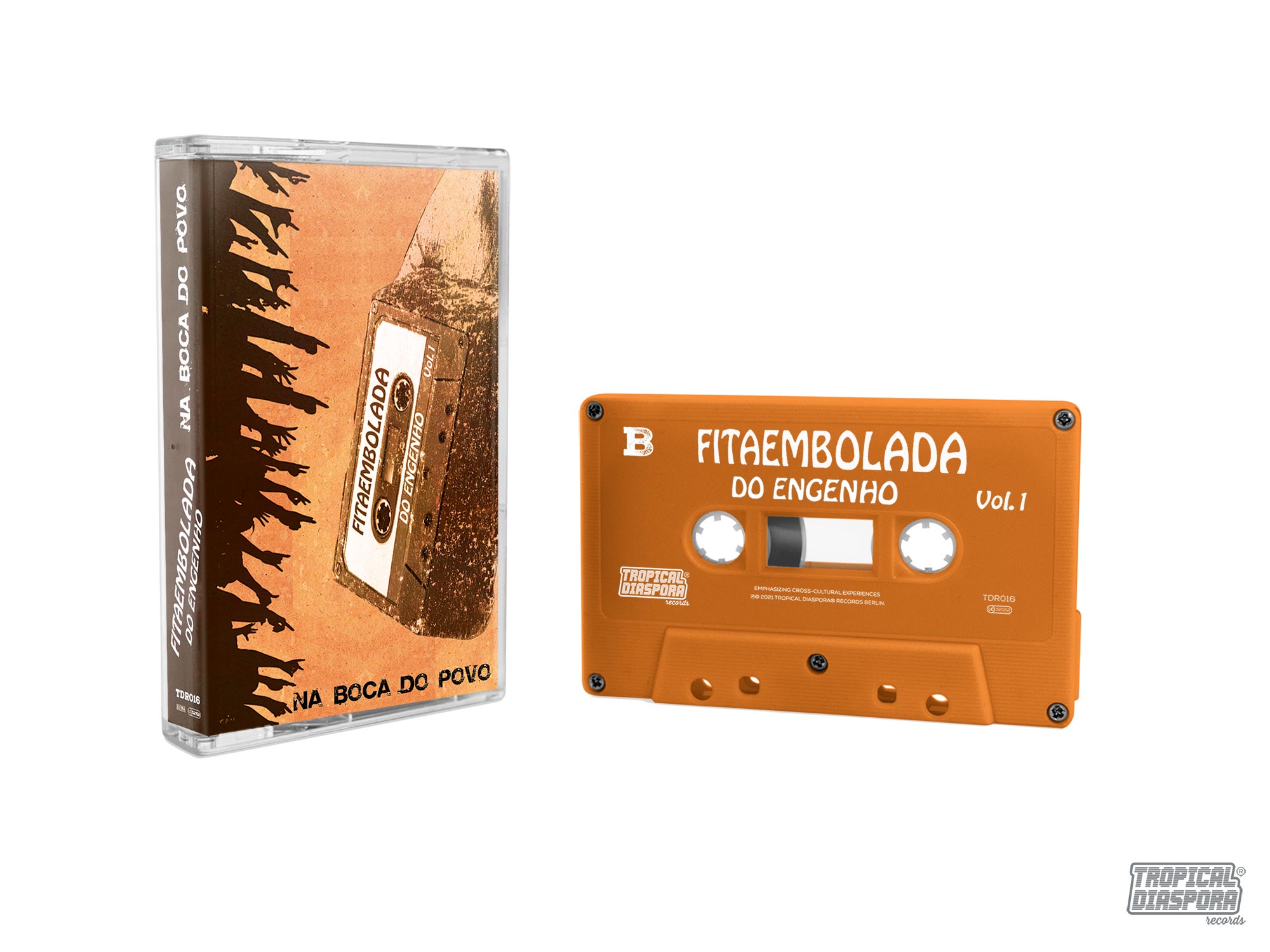 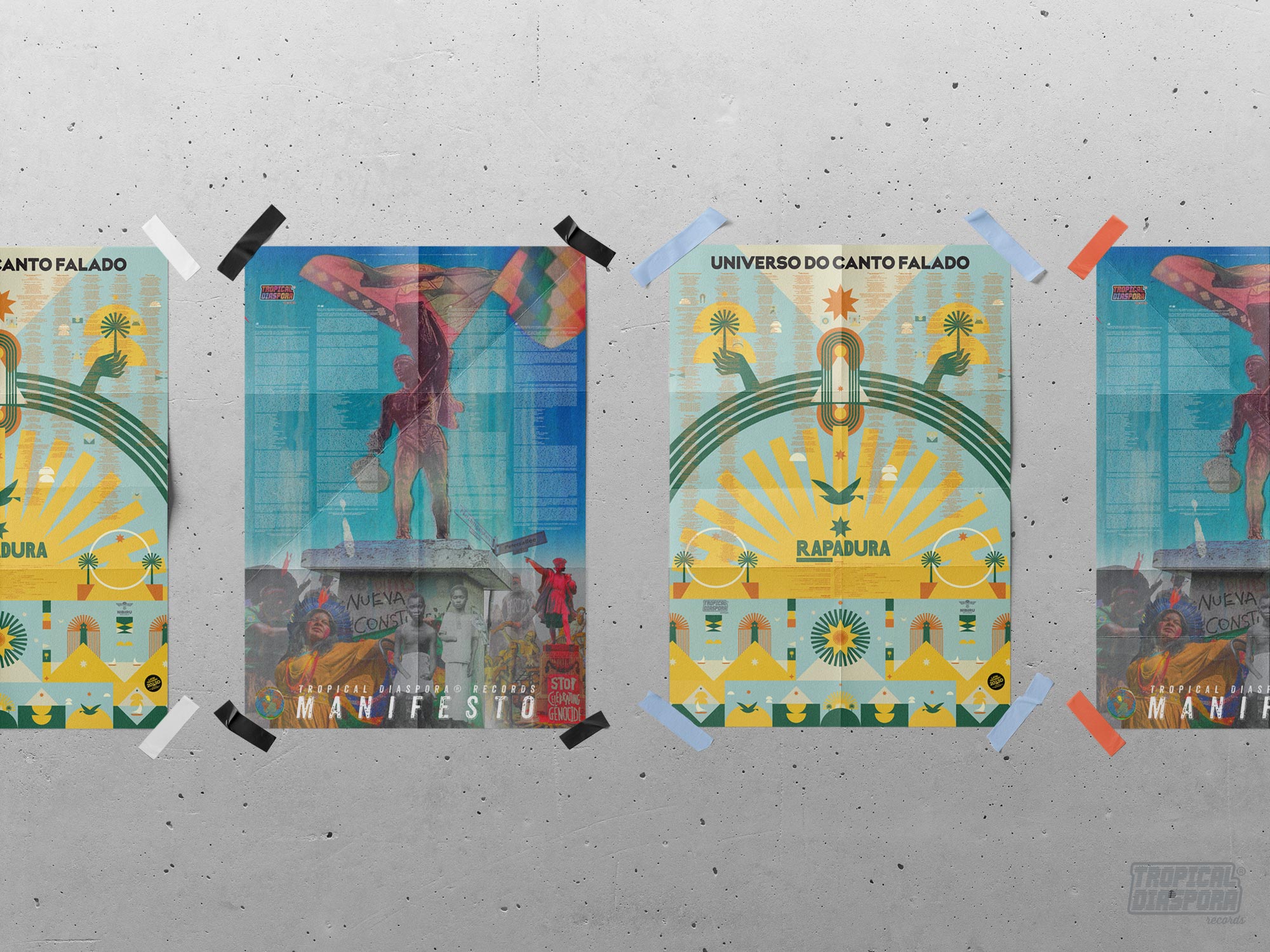