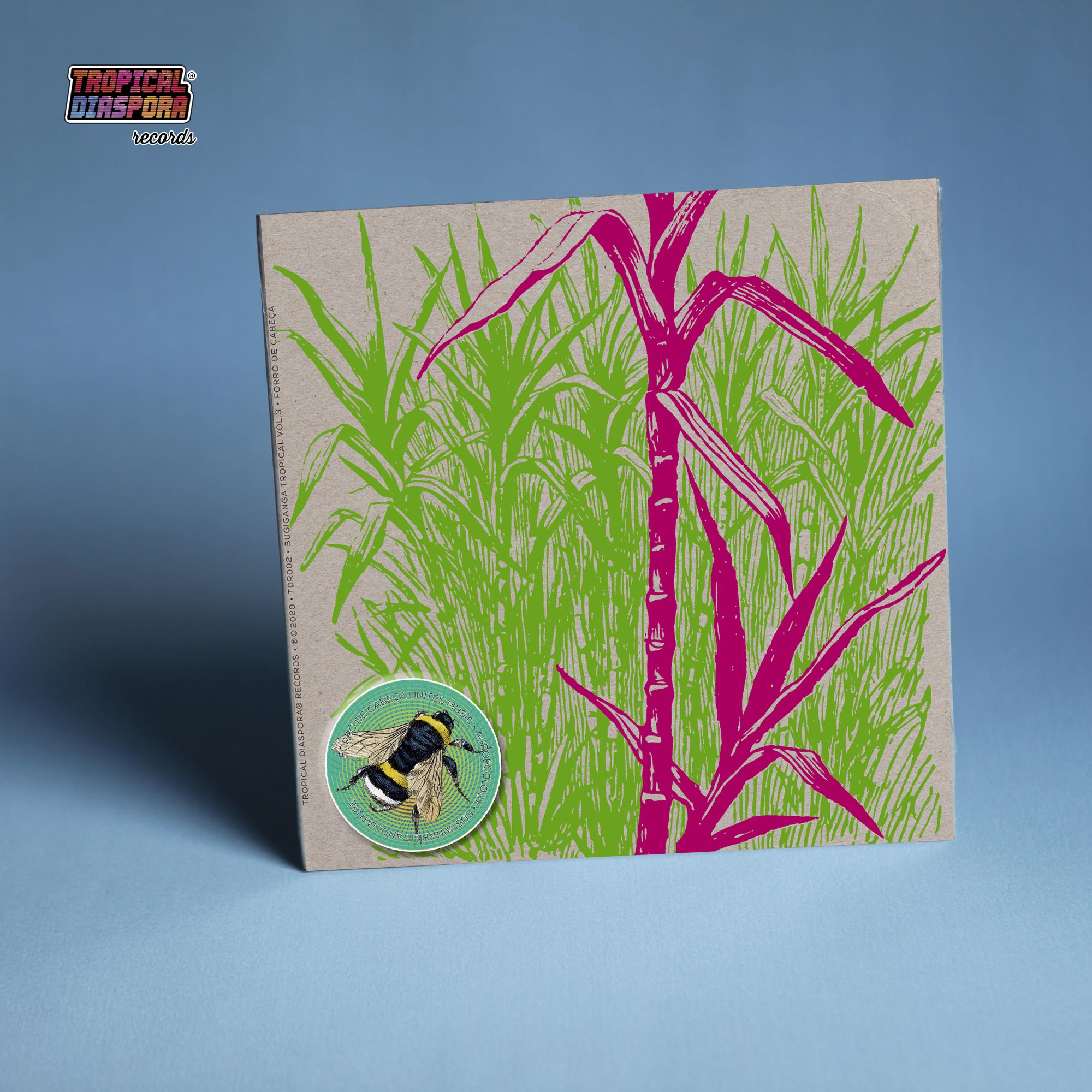 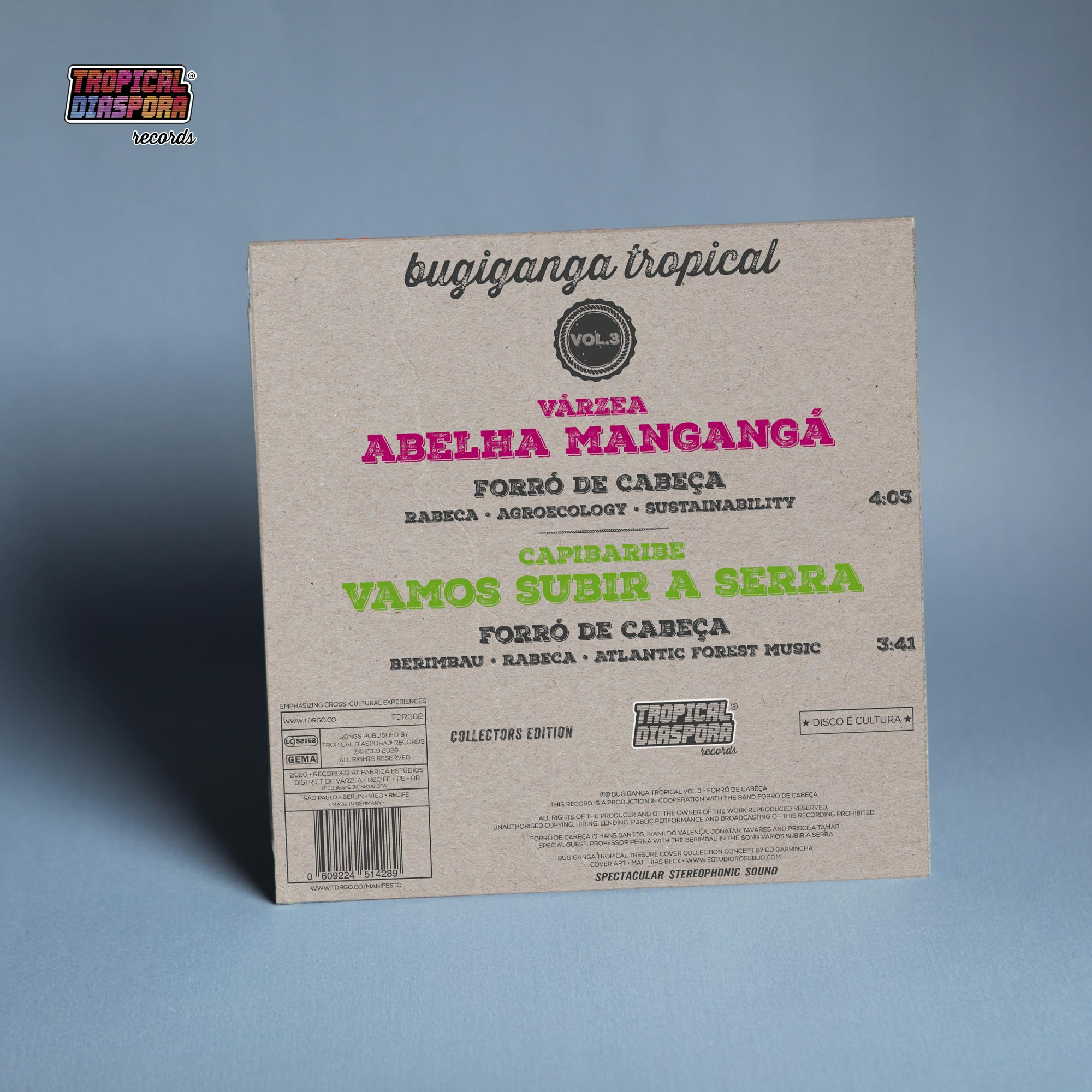 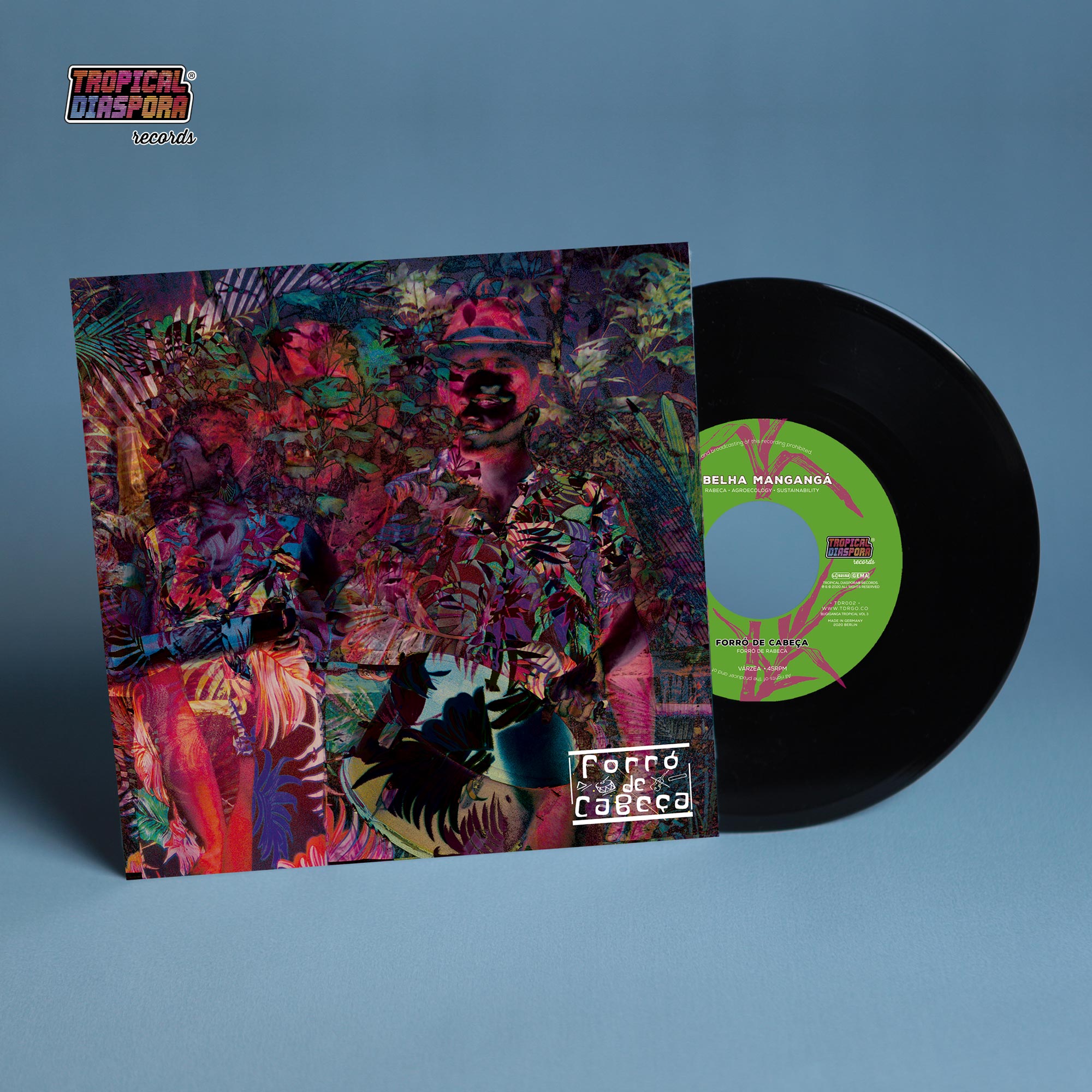 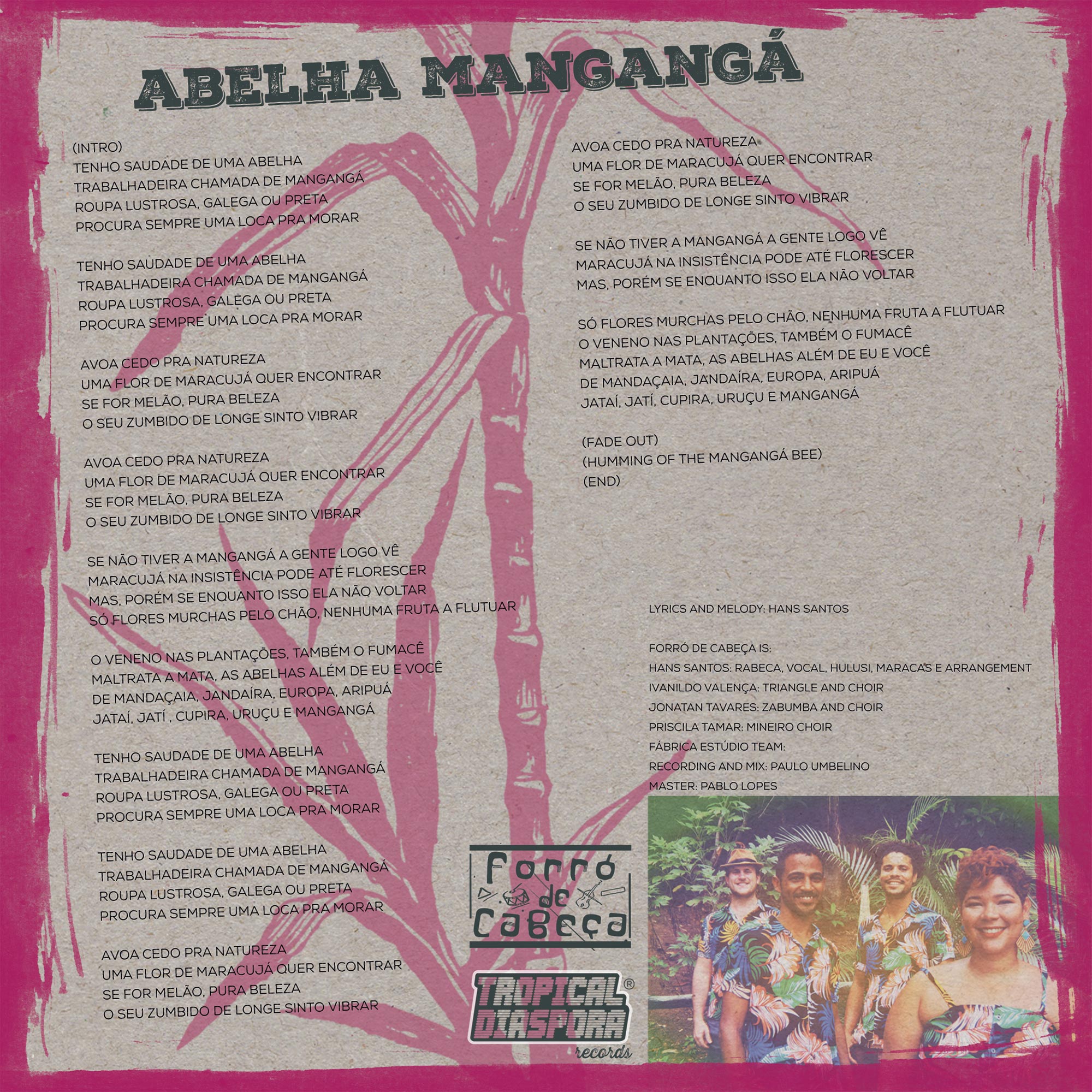 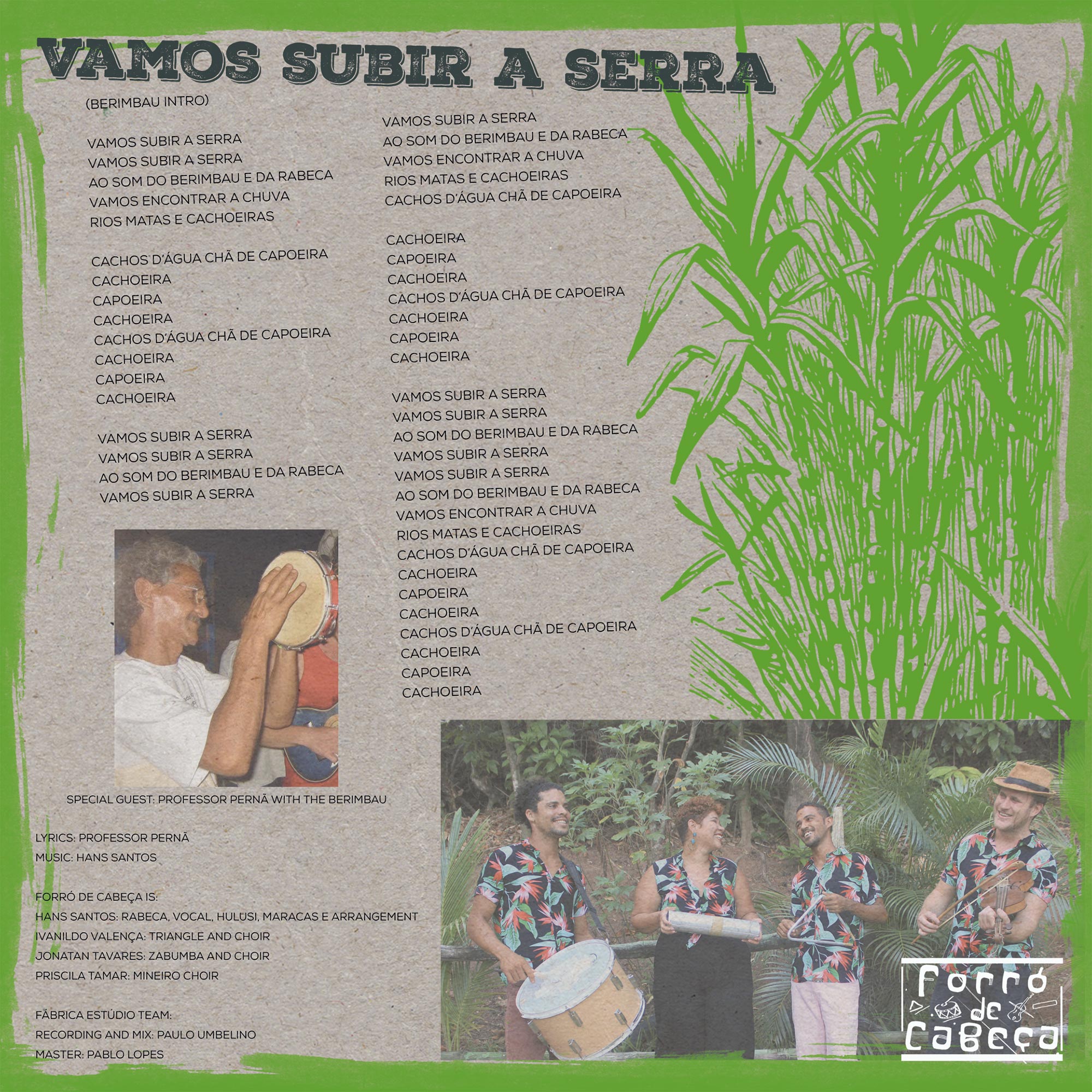 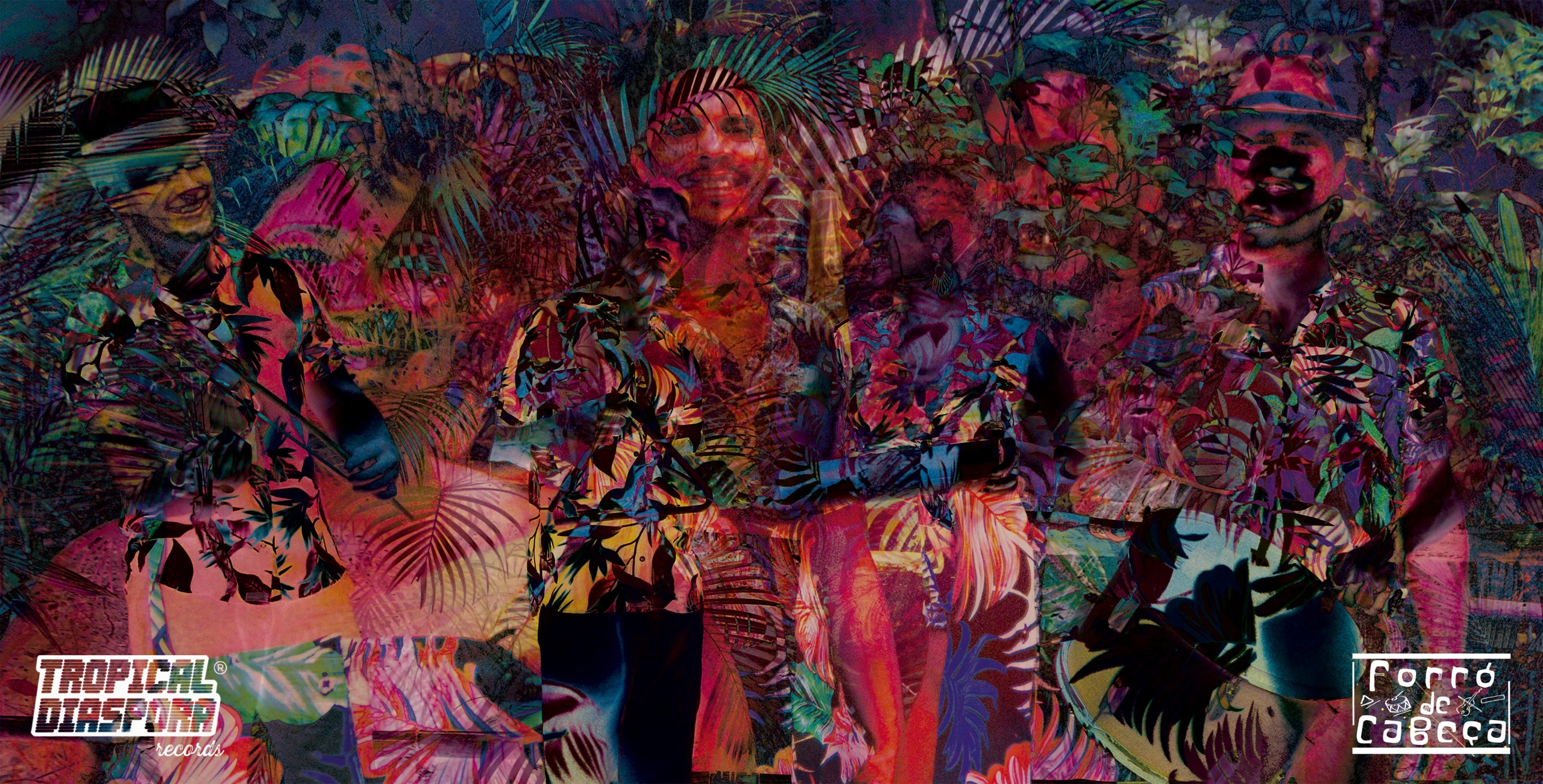 The instrument called Rabeca in make the difference in this Band playing the so called Forró de Rabeca. The rabeca is thought to have originated in a region of northern Portugal especially in the areas around Amarante during the 18th century. In the Brazilian tradition, the rabeca is not a short-scale instrument unlike its Portuguese cousin,  in forró music the rabeca is typically accompanied by accordion, zabumba drum, and triangle. The three primary dance rhythms of forró are the 4/4 xote, baião, and arrasta-pé.

Forró de Cabeça is since few years on the road, the Forró band original from the Várzea district in Recife the main city of Pernambuco state in north east region in Brazil. The district of Várzea is well know in the music scene in that region for the strong cultural engagement of the people, furthermore the district gave birth to very known artists like the singer Otto, the reggae band N’Zambi or the performer Abyssal. Rhythms like forró, xote, xaxado, pé de serra, coco, maracatu, afoxé or ciranda are at home here. Musicians like Luiz Gonzaga, Luiz Paixão, Elba Ramalho, Dominguinhos, Siba, Hermeto Pascoal or Cila do Coco are among their influences.

Forró de Cabeça started orginaly by Hans Santos and the percussionist Carlos Eduardo both members of the Maracatu group Maracatu Real da Várzea, the same group where they found the other members of the band, Ivanildo Valença, Jonatan Tavares and Priscila Tamar.

Another highlight we would like to mention is the participation of teacher, composer, capoeira player, singer and instrumentalist João Pereira, more known as Professor Pernã. He is one of the greatest composers in the state of Pernambuco in Brazil, with about 200 songs written, composing in particular capoeira songs that are sung by different groups, being also immortalized in capoeira player masters CDs. In the district of  Várzea a multicultural neighborhood in the capital of Pernambuco (Recife), Professor Pernã has a history linked to the culture of the different popular toys in the neighborhood, having composed sambas, cocos, ladainhas, maracatus, forrós, among other rhythms, with an aesthetic that he describes moments lived by him, like scenes of nature observed through the optics of his poetry. We are features one of his lyrics on this record, the song called Vamos Subir A Serra that brings elements found in the Atlantic Forest, with a special introduction played by Professor Pernã using the instrument called berimbau.

As a matter of fact, Forró De Cabeça have recorded two exclusive songs for Tropical Diaspora Records. This songs were recorded in Olinda at Fábrica Estúdios one of the best recording studios in the region. This songs will be featured in the third episode our tresure cover collection Bugiganga Tropical. The Vol.3 featuring Sugar Cane in the cover is coming out this spring and we hope you will enjoy it as well we already do.

(fade out)
(humming of the Mangangá Bee)
(end)

Side CAPIBARIBE: VAMOS SUBIR A SERRA 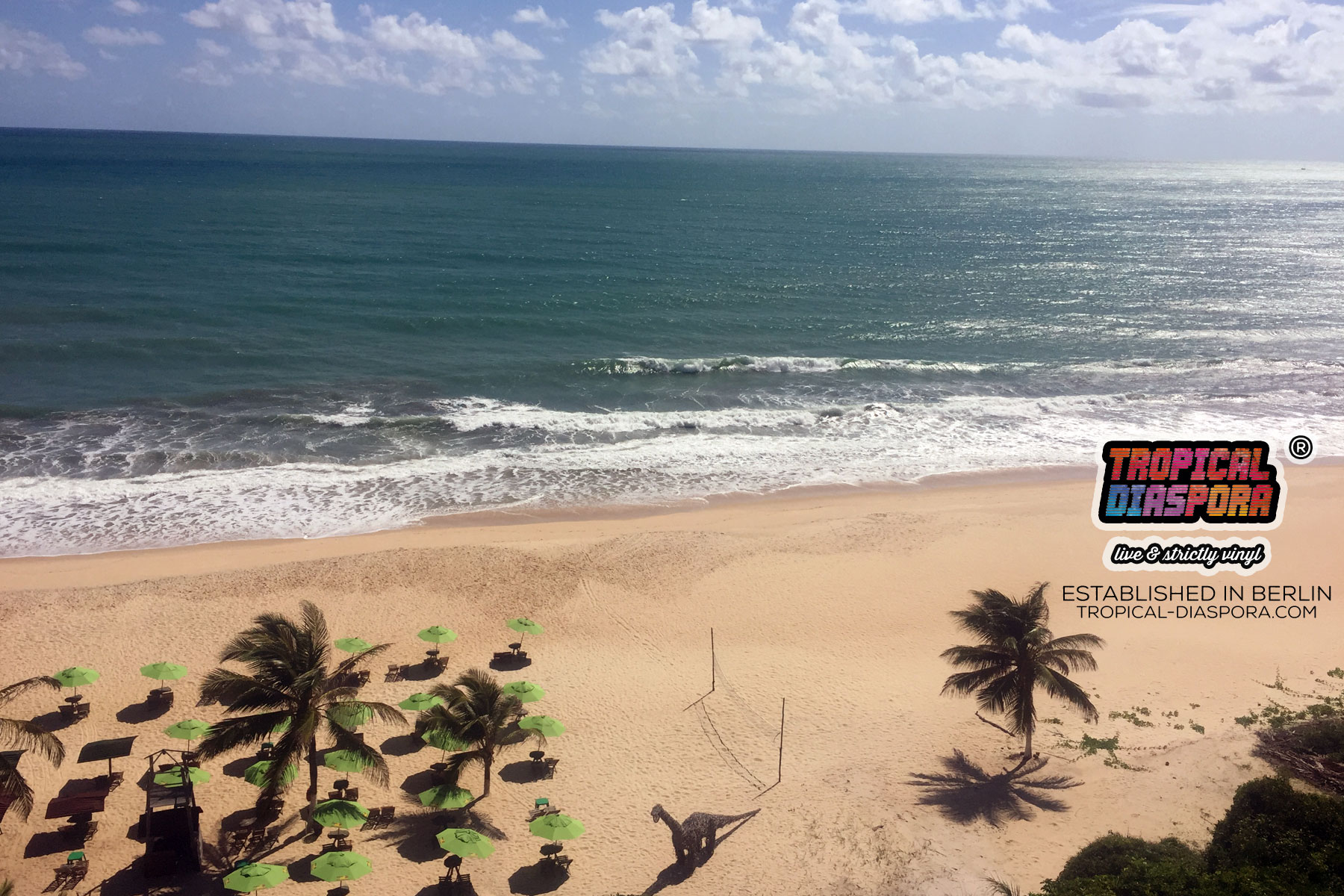