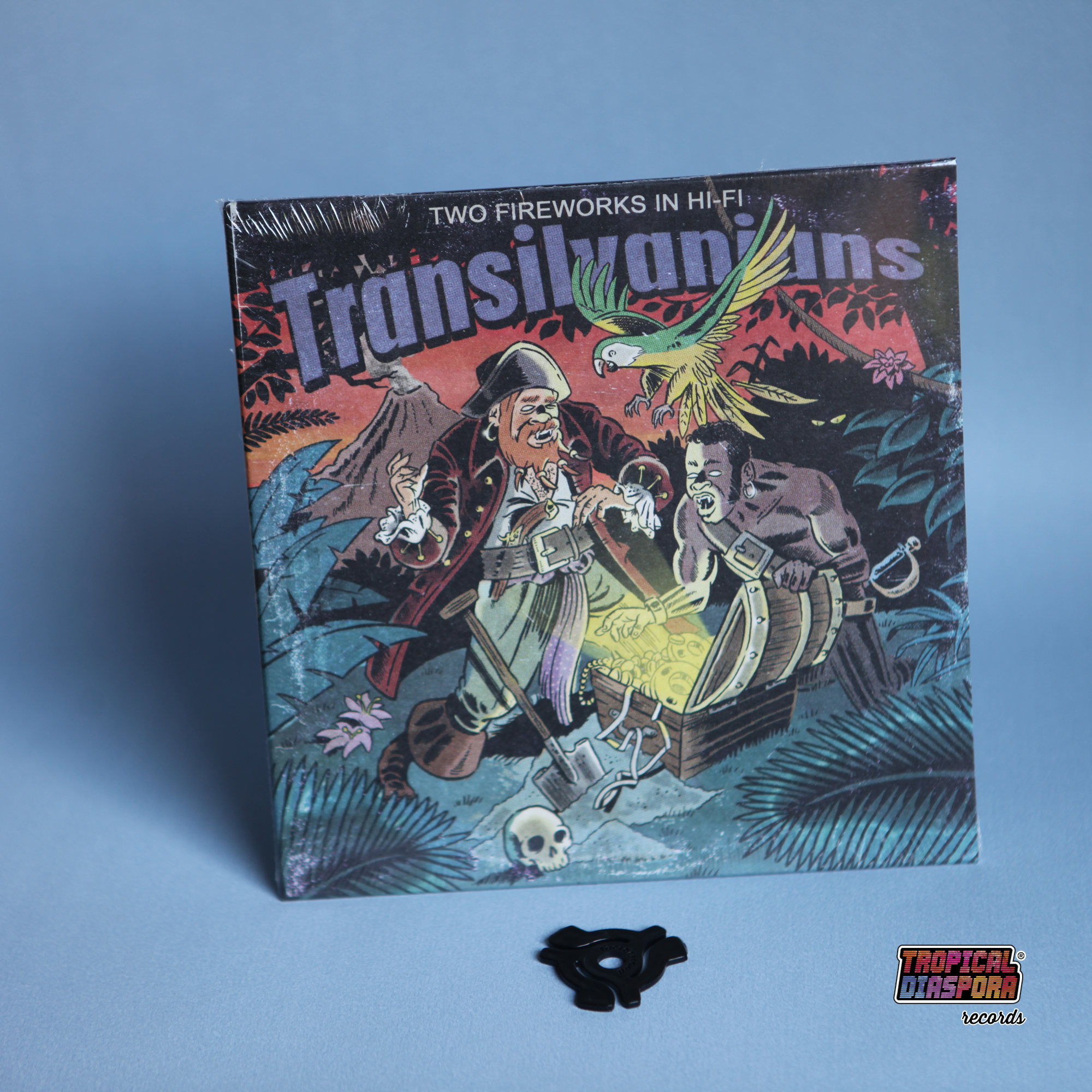 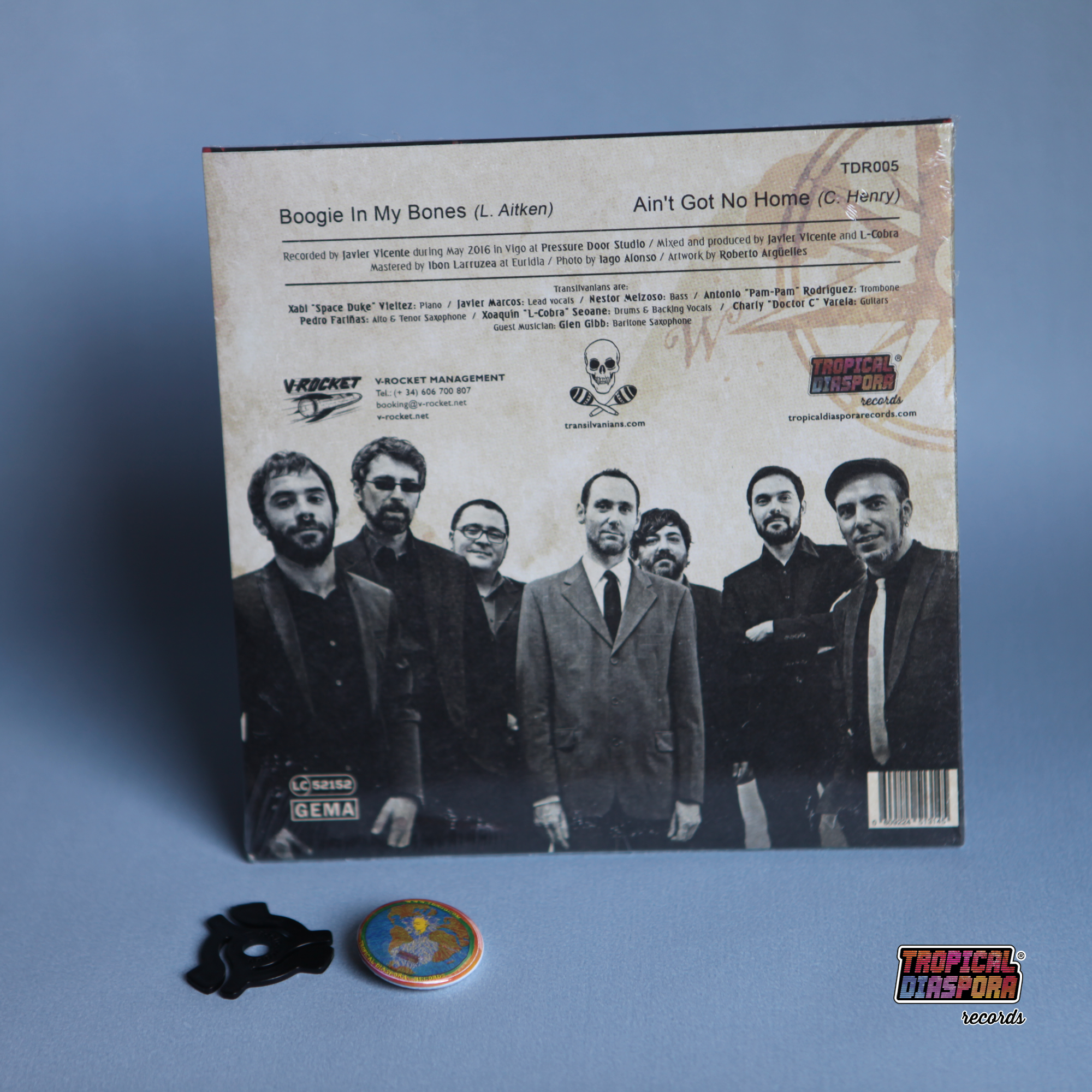 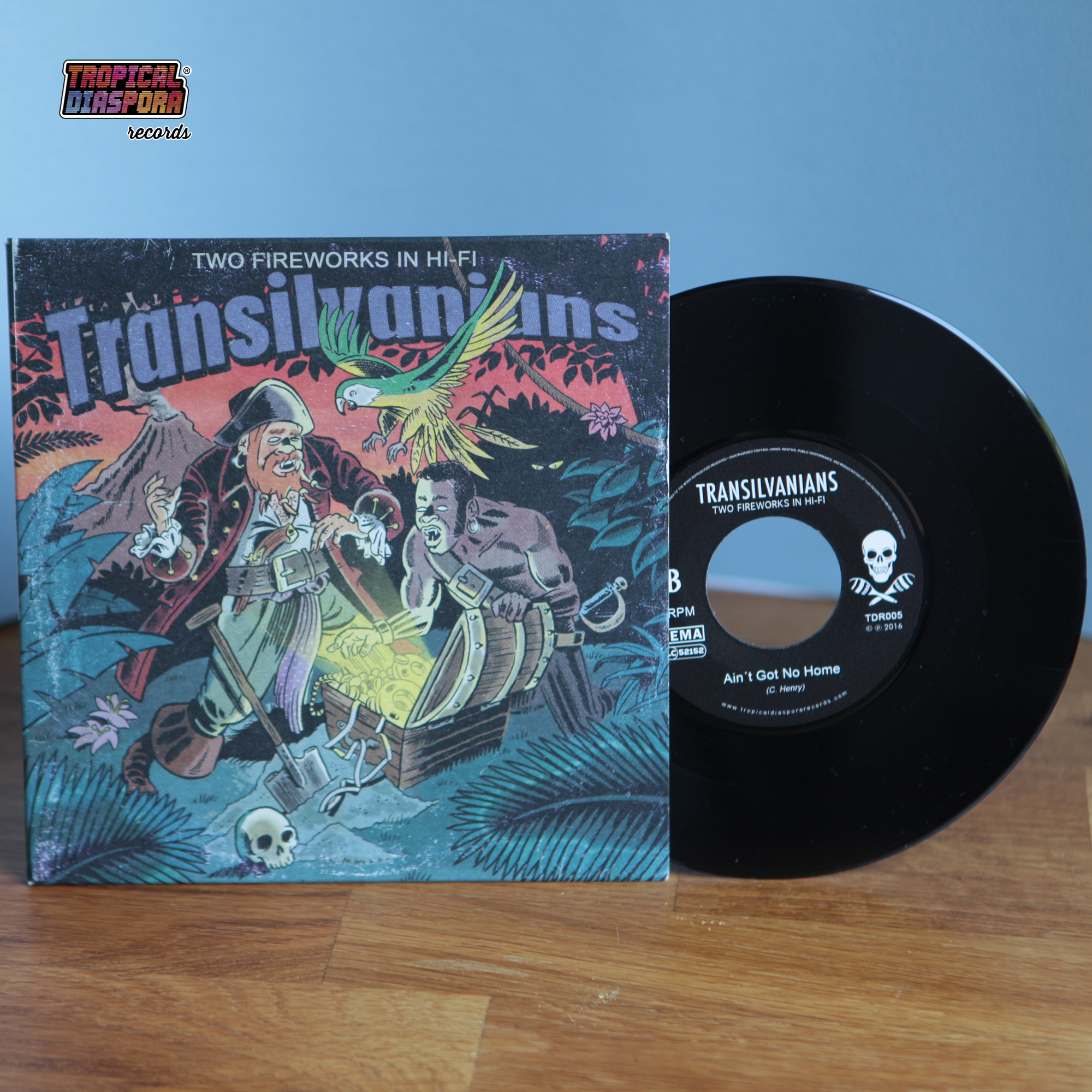 We at Tropical Diaspora Records are very proud to announce the release of the new single of the Galician band Transilvanians, the fifth in their career, “Two Fireworks In Hi-Fi”. The 7-inch record includes two killers versions in R&B Jamaican style of Clarence Henry and Laurel Aitken. The A-side includes a version of the acclaimed “Boogie In My Bones” by the great Laurel Aitken, the Godfather of ska. A stylish rocksteady dancefloor hit that keeps on Aitken’s early RnB style.

The B-side is a smooth and elegant ska version of “Ain’t Got No Home”, the debut hit of the New Orleans-born RnB singer and pianist Clarence “Frogman” Henry. “Two Fireworks In Hi-Fi” was recorded in the studios Pressure Drop (Vigo, Spain) by Javier Vicente and produced by L-Cobra and Javier Vicente.

April 2016 • We enter the studio! These days we will be stuck in Estudio82 recording some songs that will come in the form of a singles 7″ by Liquidator Music (Madrid) and Tropical Diaspora® Records (Berlin).

Transilvanians is a seven piece band from Vigo town (Galiza, Spanish State) formed in 2004. Band members come from different music styles and adventures, all of them focused in black sounds and also sci-fi & horror movies. Their music style has been defined as martian funk, refreshing rocksteady, groovy soul, horror reggae, dub or Jamaican R&B, a sound that they have carried all over the spanish geography as well as some European countries like Belgium, France, Germany, Holland or Portugal.

They have released two successful full length albums besides of four 7″ and some compilation appearances. But they are also a professional backing band working oftenly with some Jamaican legends like Roy Ellis (a.k.a. Mr. Symarip, with whom they have also recorded in the studio in 2012), Winston Francis, Yvonne Harrison or Roy Panton. 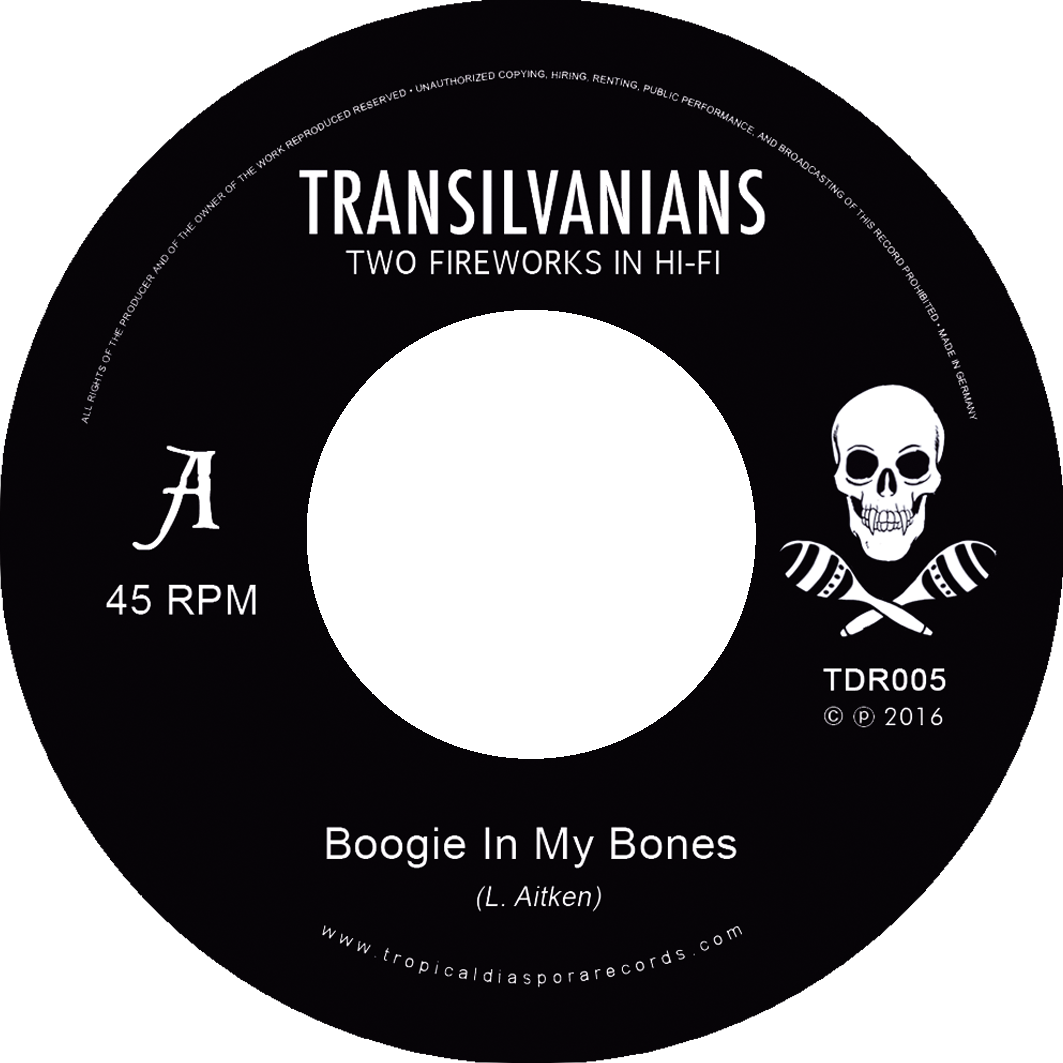 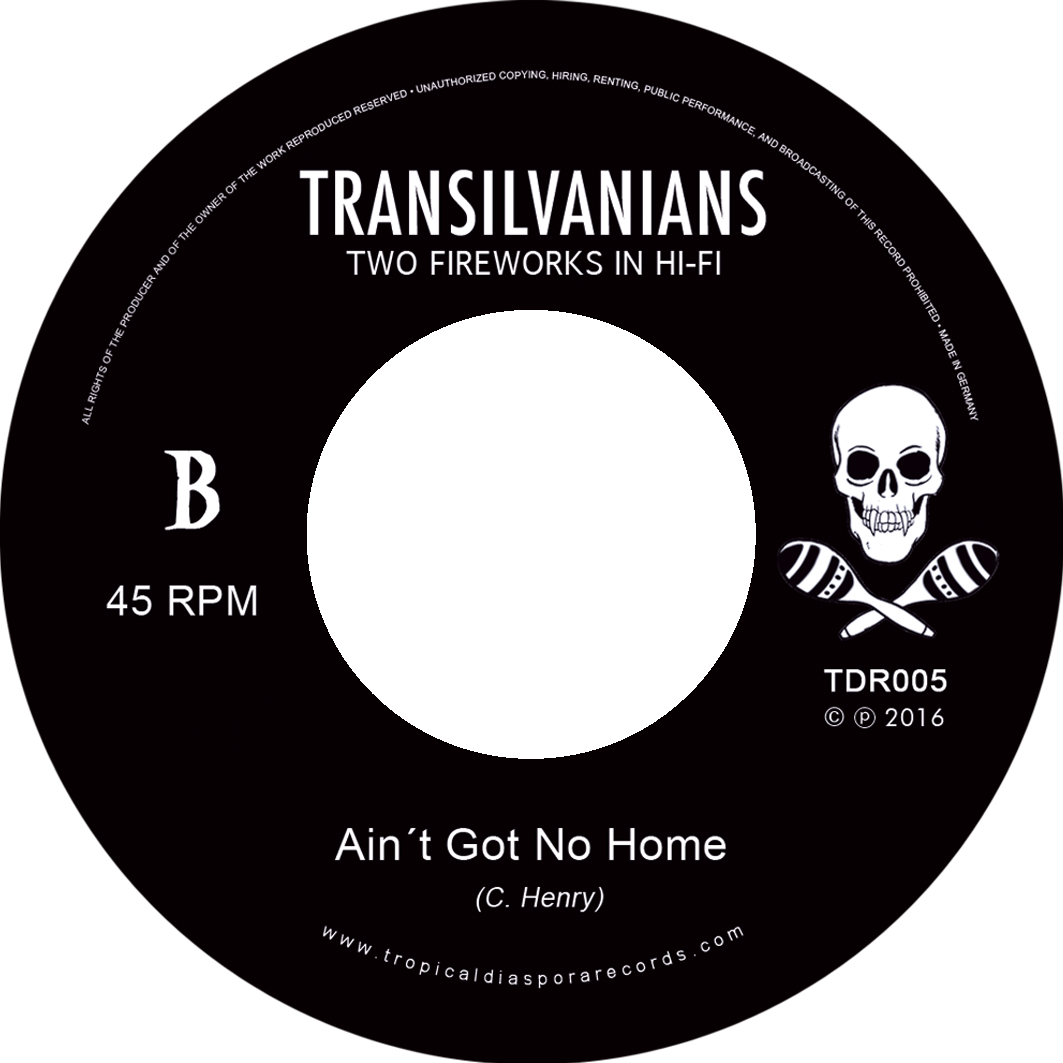