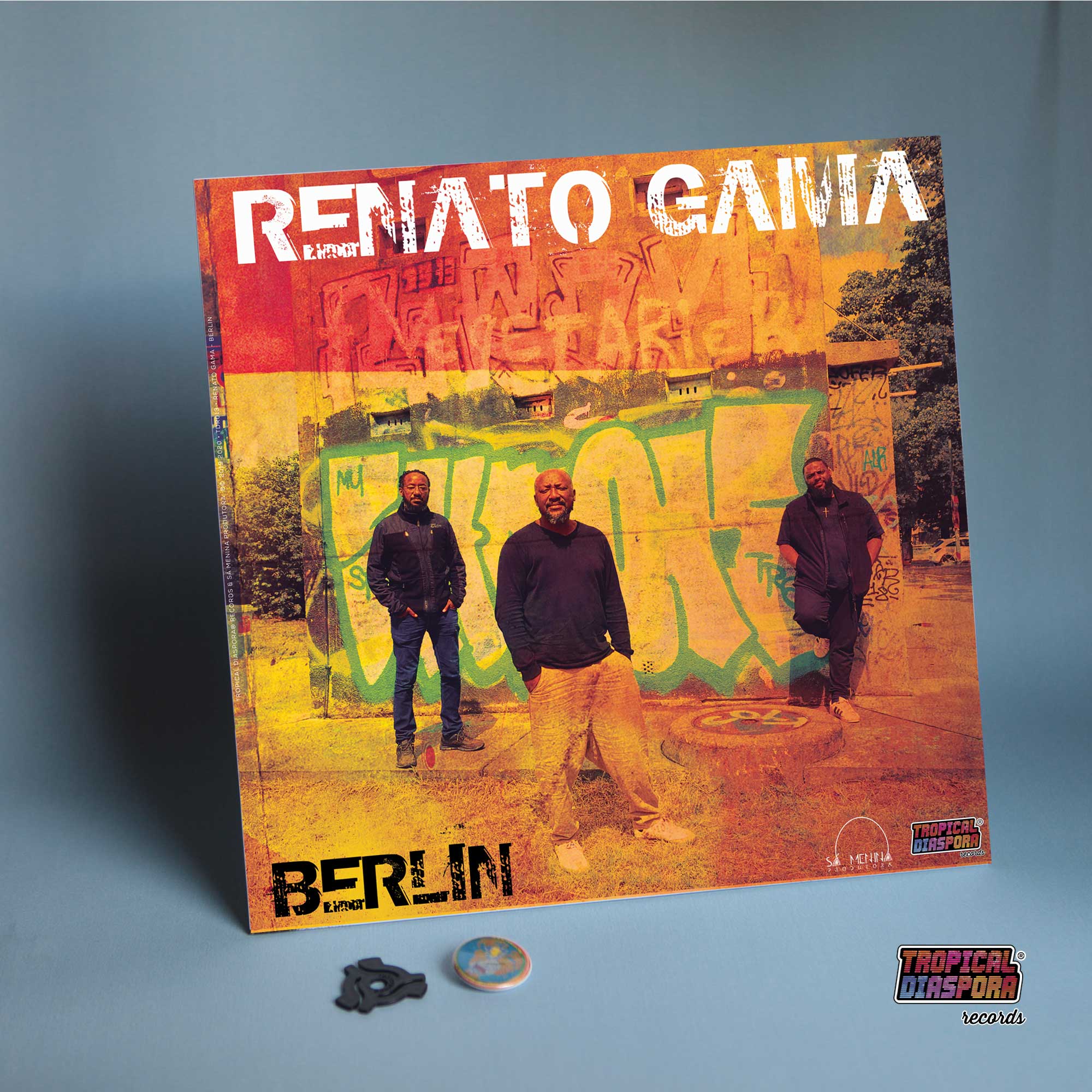 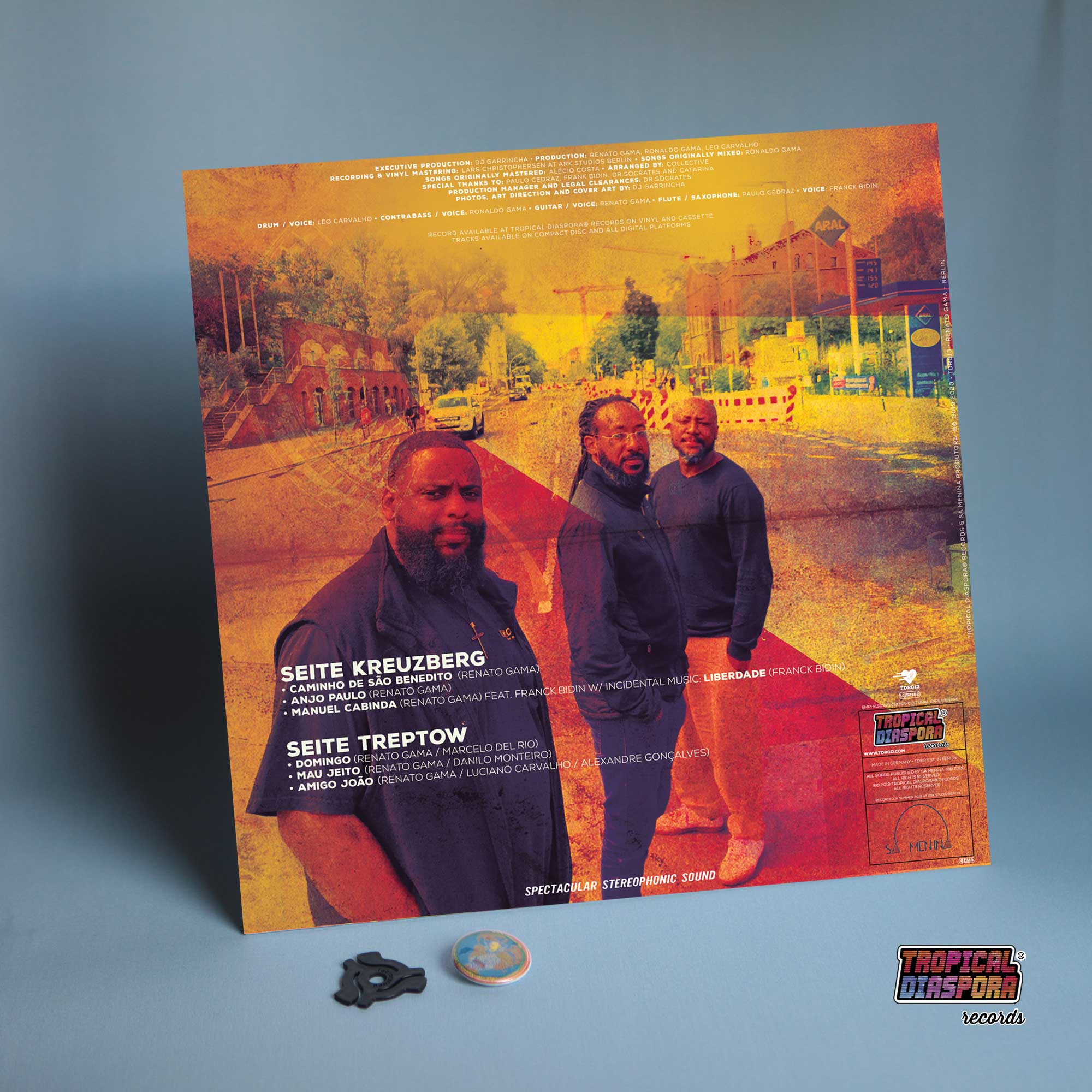 *tracks available on all digital platforms