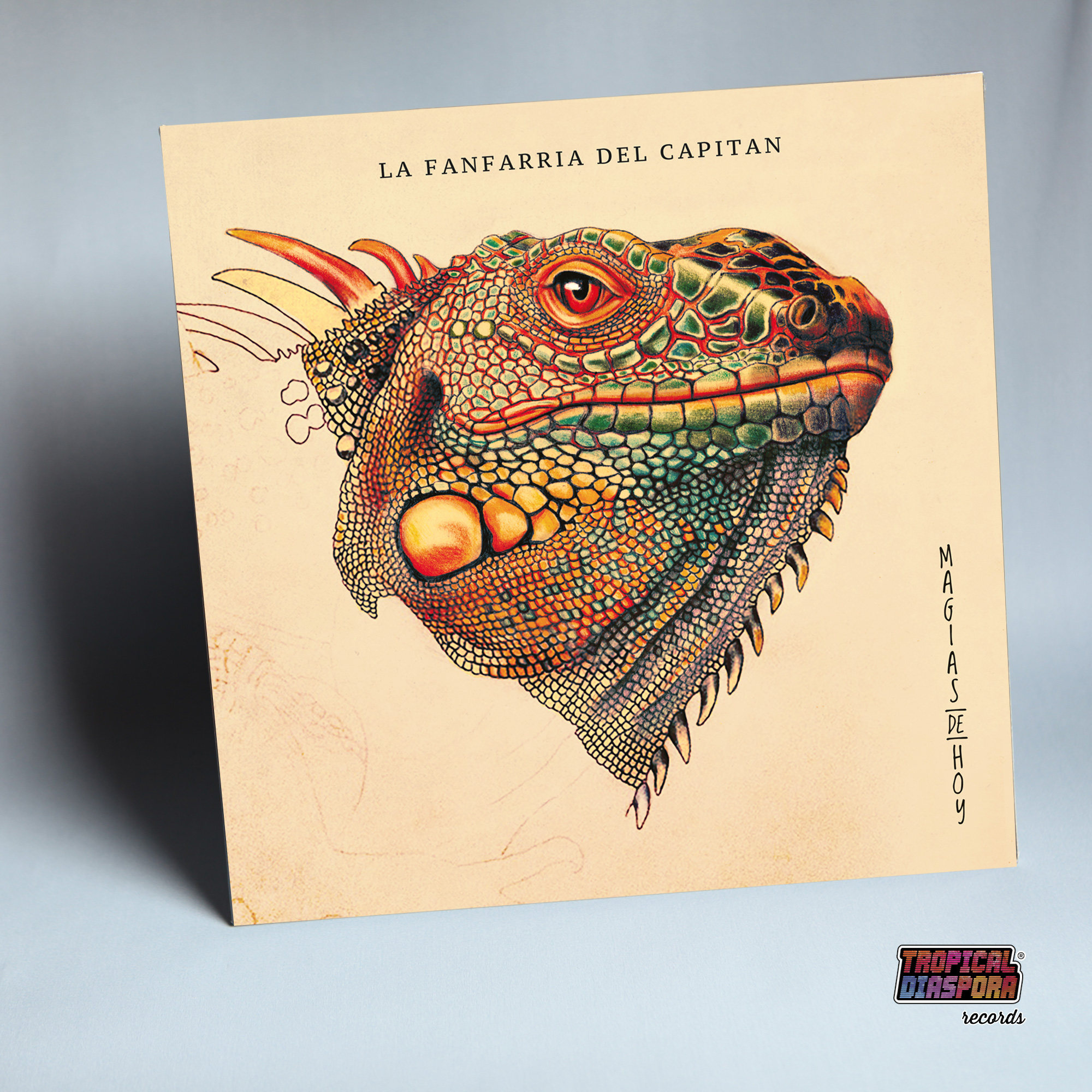 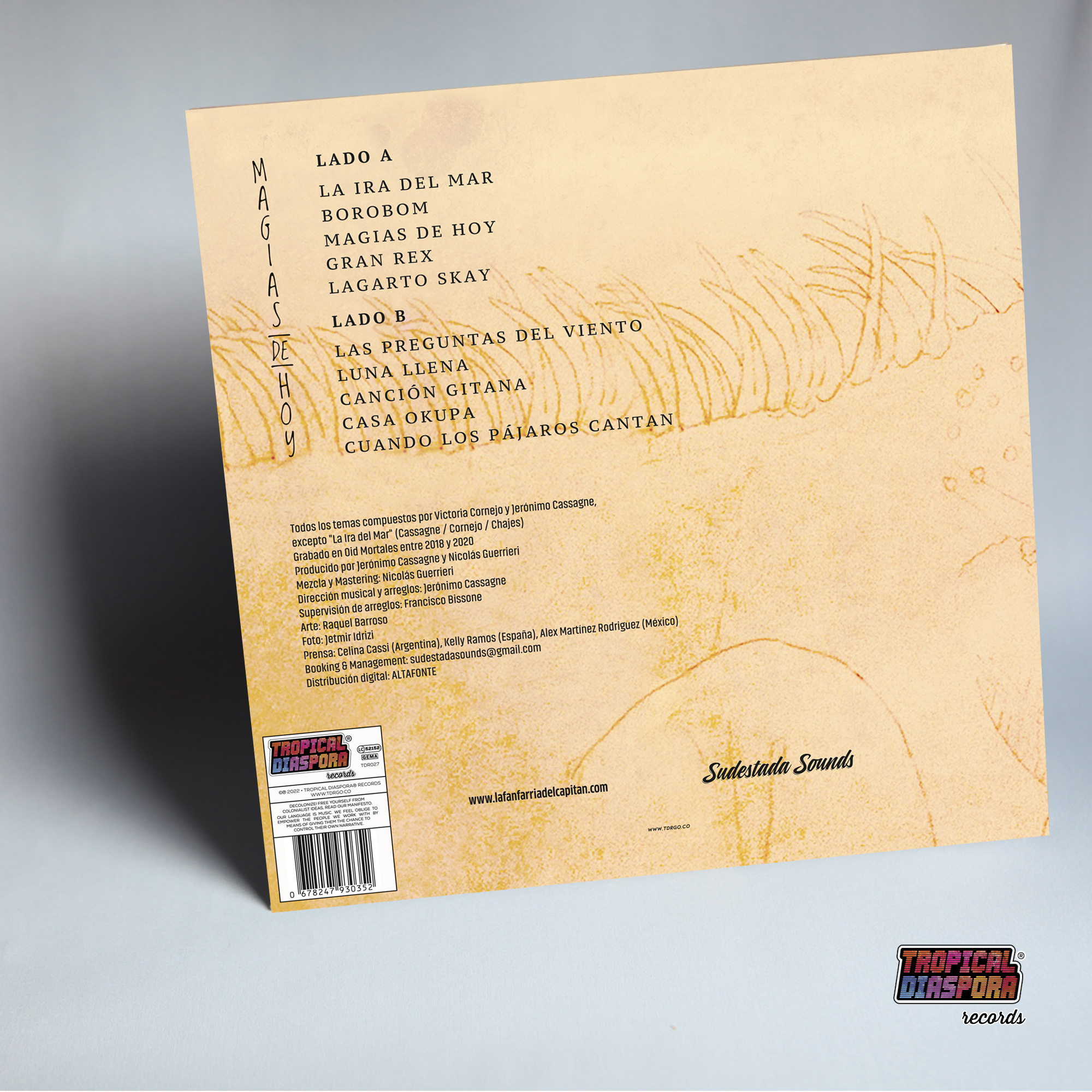 ☆☆☆ The Band featured in the Netflix series “La Casa de Papel” Part 3 & 4 also broke records as the most-watched Netflix series or film of all time in any language, including English, in many key territories around the world.☆☆☆

“Magias de Hoy”, 5th album from La Fanfarria del Capitán.
Composed of 10 original songs from diverse rhythms and styles that shows the variety of colours and stories the band proposes, lots of them experienced through their long trips.

It is a journey through different argentinean folk rhythms: candombe, zamba, cumbia, cuarteto, huayno, mixed with rock and melodies from the world, part of their tour tradition. The songs talk about love of life, self realization, kinderhood and the vicissitudes of the road. With profound lyrics that invite to meditate along the poetry.

This is the most important album of the band until now and it counts with a fabulous instrumentation. To the Fanfarria septet (guitar, bass, drums, violin, accordeon, trombone and trumpet) are added: a string quartet, a complete wind section, latin percussion, bandoneón, saw, irish bousuki and others. The result is a fantastic artwork that mixes world folklore performed by more than 30 musicians and a hundred instruments. 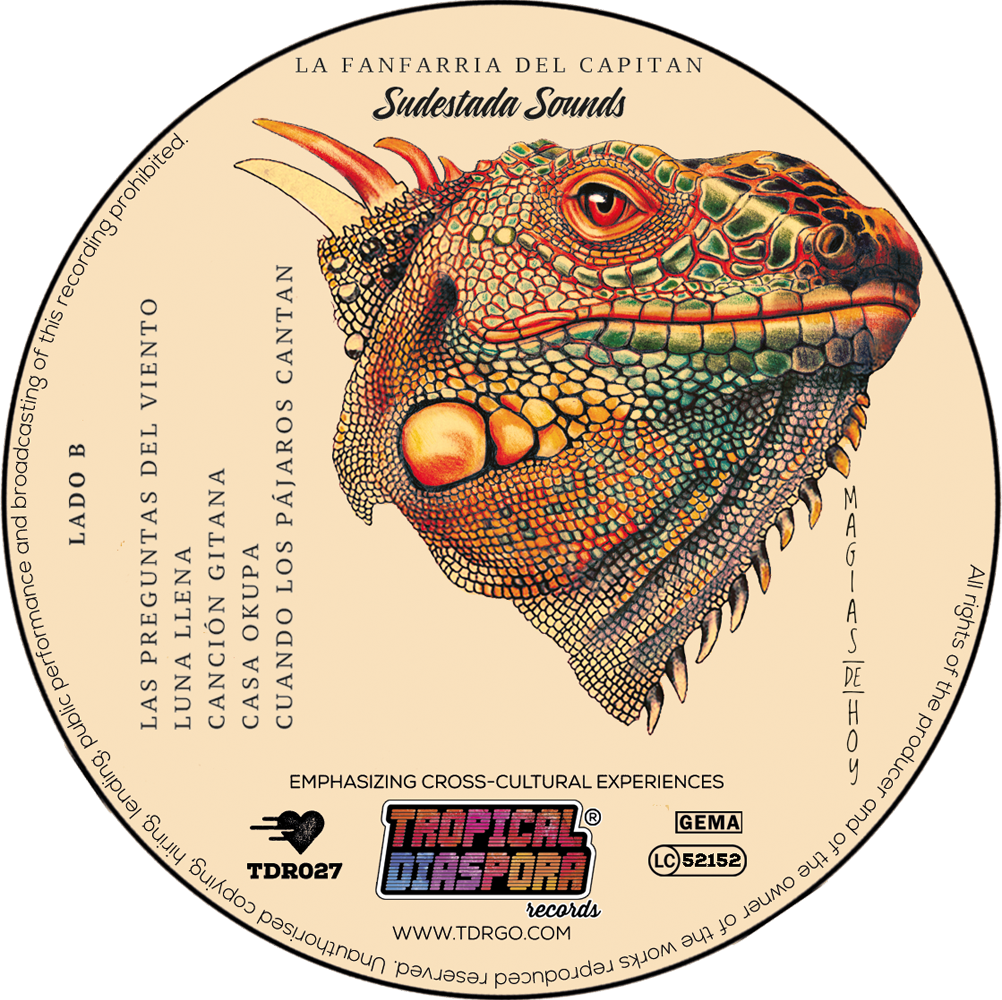 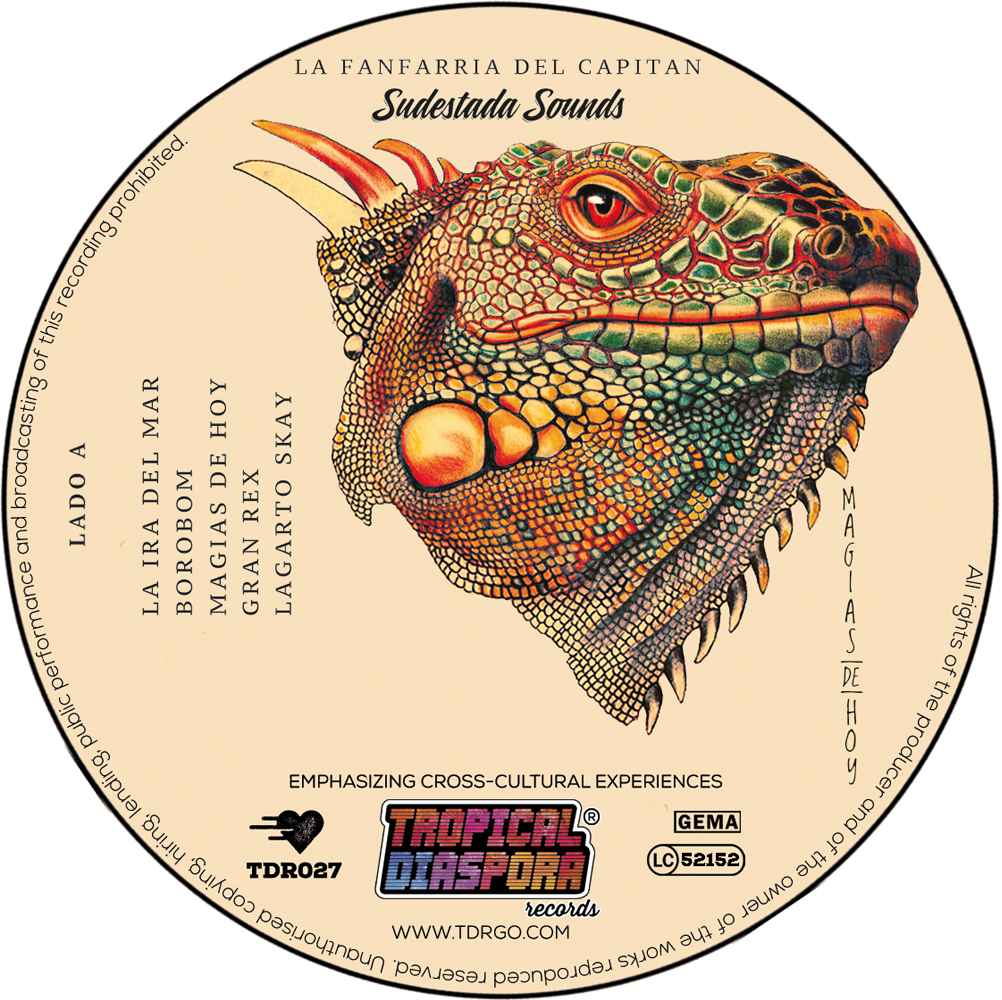 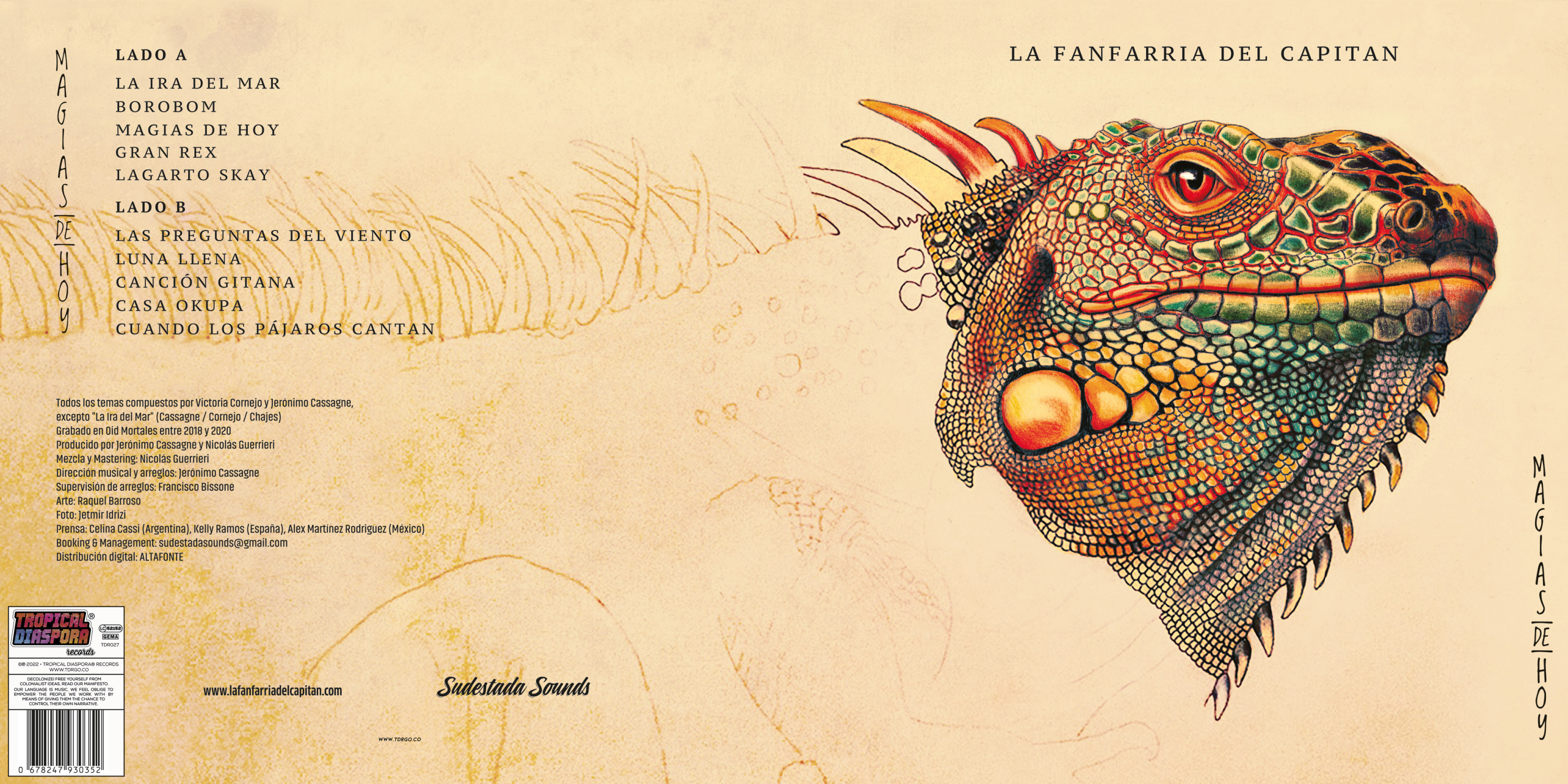