We greet a new member of the family Tropical Diaspora of whom we are very proud. As you know the Americas were populated by original native people from the south to the north. The indigenous people of the Americas are the so-called pre-Colombian population and their descendants, some 69 millions of them today. As defined by the colonial boundaries of today’s national states, the indigenous people of the Americas stretch from Alaska and Canada to Chile and Argentina. In the documentary film about the Mayan culture called GUATEMAYA-The Unification of Wisdom by Cassidy Rast we’ve found a bright and poignant statement…

Actually, these words can be said by all original people in the continent, from the past and in these days more than ever.
In Europe Tropical Diaspora Records sprouts from this root against every resistance and prejudice, it is a part of this root and considers as his mission and obligation to bring its wisdom in the form of music to the people of the world. It is a unique experience brought in a material (vinyl) made to outlast like the music itself as well as the cultural roots of native people in the “Americas”.

We love to introduce you Doctor Nativo, one of Central America’s most exciting new talents. His music explores themes of Mayan spirituality, social justice and folk wisdom, punctuated by an explosive sound combining reggae, cumbia, hip hop, and Mayan traditional music. His live show is a powerful experience that has captivated audiences all throughout the Americas and Europe. In one of his videos, in a street performance of the song Guatemaya Doctor Nativo says…

The powerful statement of this song has moved us to press it in a vinyl record of 7 inches, 45 rpm in a version for collectors, for Djs and all those interested in the musical wisdom. This is a song with a strong beat and mix of reggae, Mayan rhythms, hip hop and cumbia. One of the highlights are the Mayan rappers Tzutu Kan and M.Che singing in Mayan language. They are well-known throughout Mayan communities for rapping in T’zutuhil, celebrating the traditional cosmology, and sharing their culture to a wide audience. 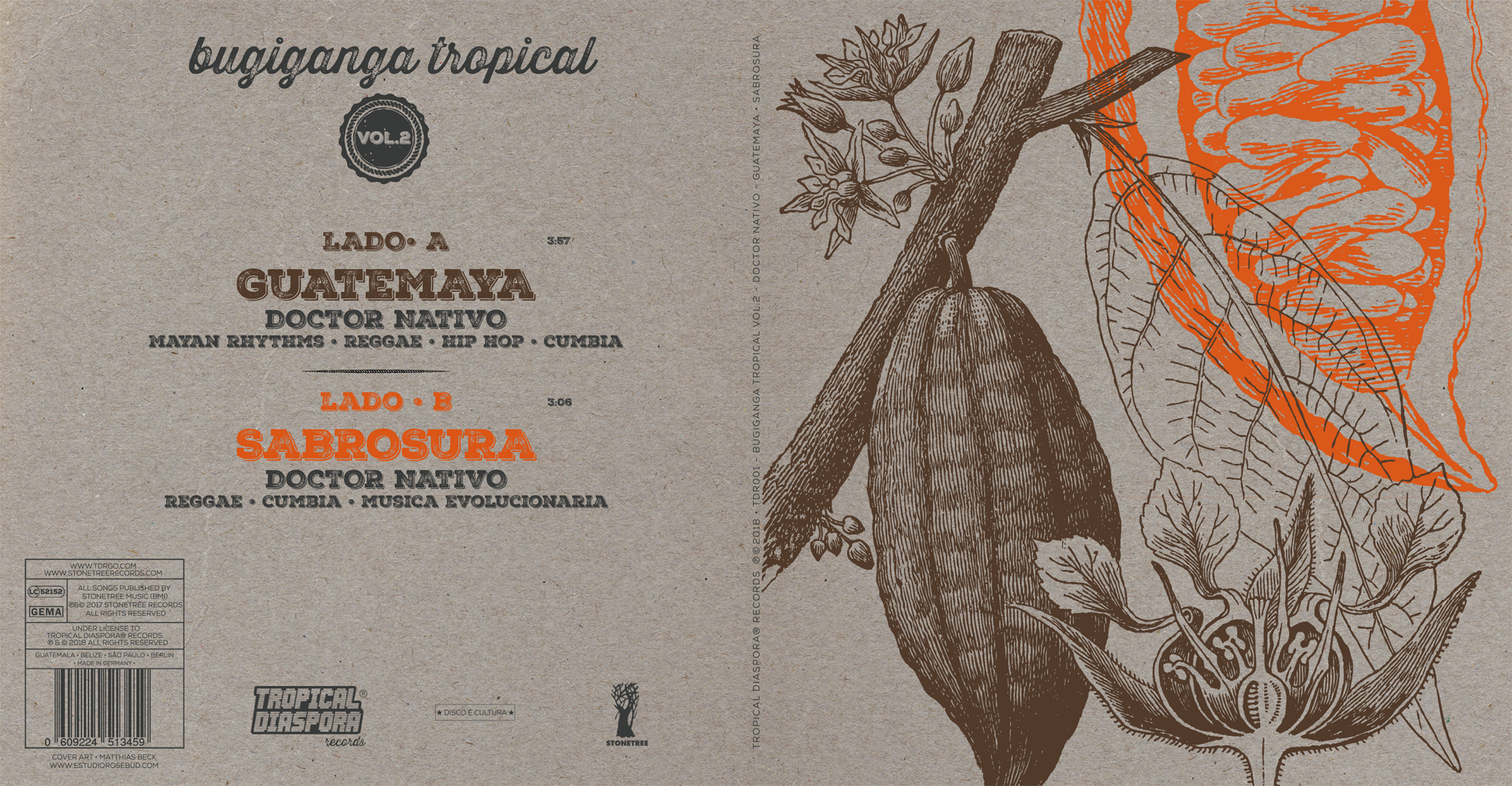 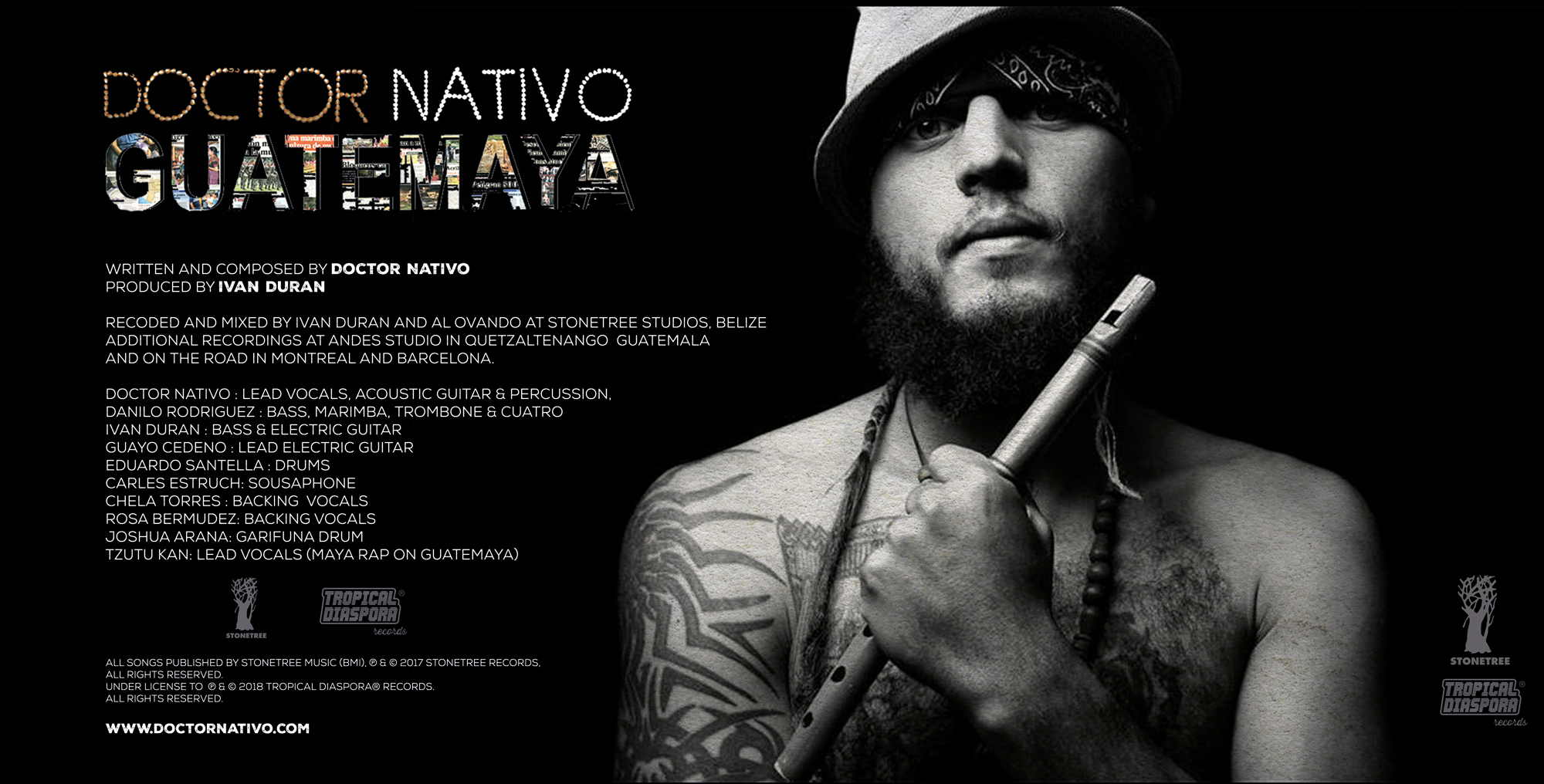