If you’re on a road driving a Maverick and next to you, on the passenger seat, an angel is sitting, that’s a great sign. If the swing that plays on the tape goes with his laughter, much of the view is then guaranteed. Friendship is the bitten fruit, it is flowing together through the streets of the city made by the streams that search for the sea. It is to shoot that impossible ball between three markers and see it nestle at your partner’s feet, as if it has been doing it for years, for lives and more lives. Happy is the person who drinks with his guardian angel. 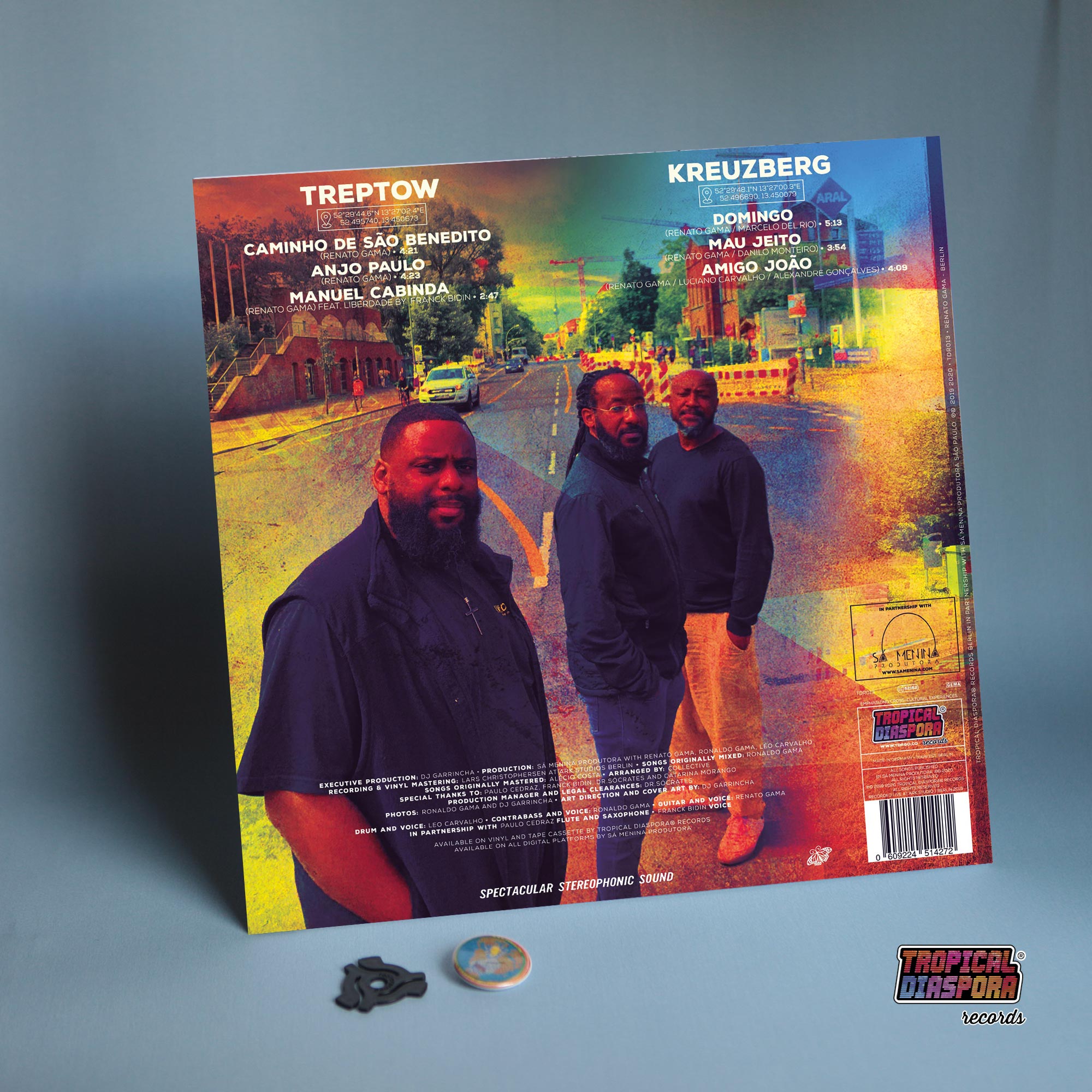 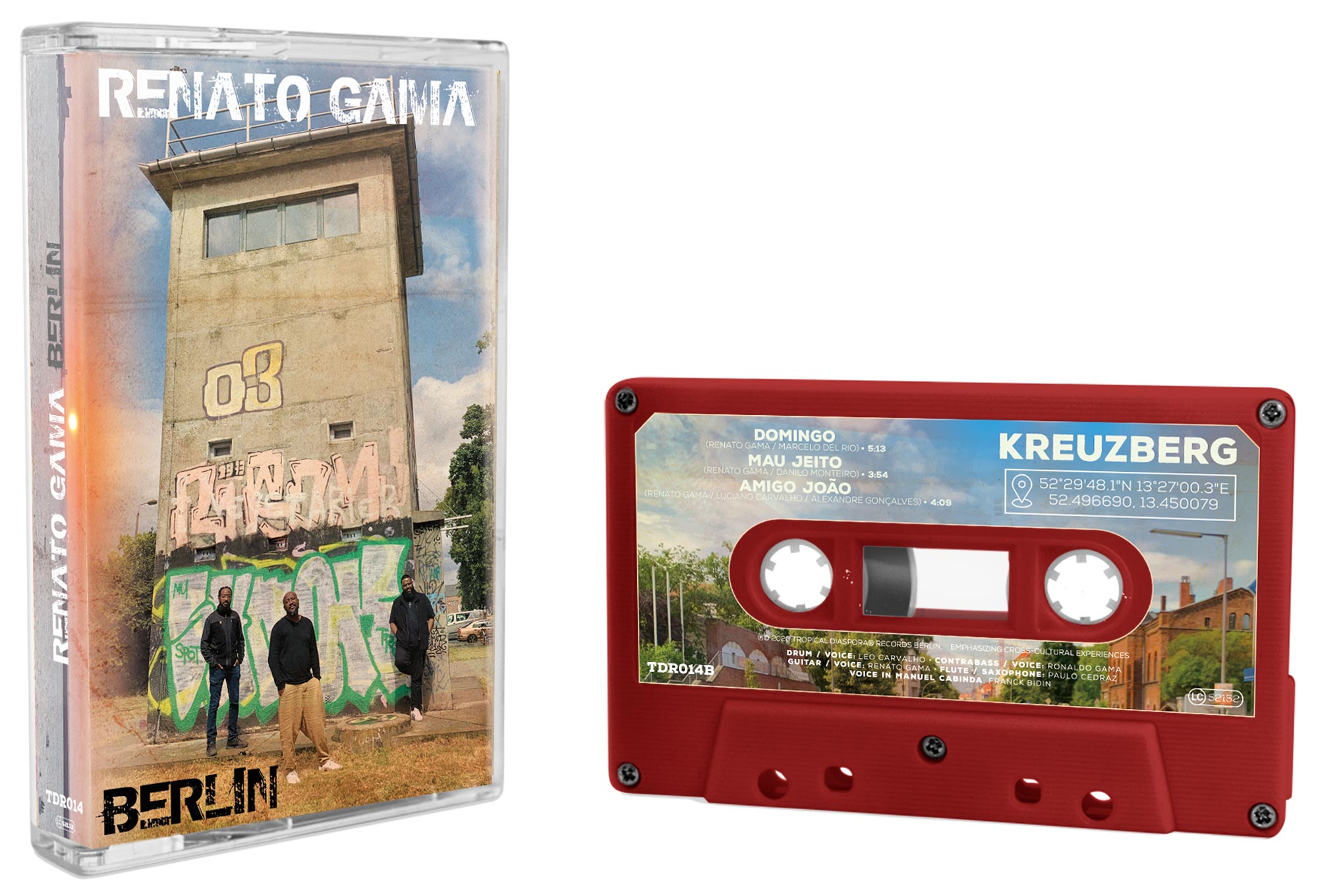