Tropical Diaspora® Records Bugiganga Tropical Vol.3 vinyl is available for pre-orders and. The 7 inch record is featuring the Band Forró de Cabeça with two Forró songs. The record is the third record our Treasure 7 inch Collection. Originated in our regular Tropical Diaspora Party in Berlin this project is one we were waiting for since the beginning of our journey as recording company. The Tropical Diaspora Party  was the space and laboratory for many local bands where artistic freedom and joy came together. These Bands were playing in the most relevant venues of the German capital.

We are planing the physical release for July 2020.  Pre-Orders are open in our shop and bandcamp

NEW! we are releasing this record in all digital platforms 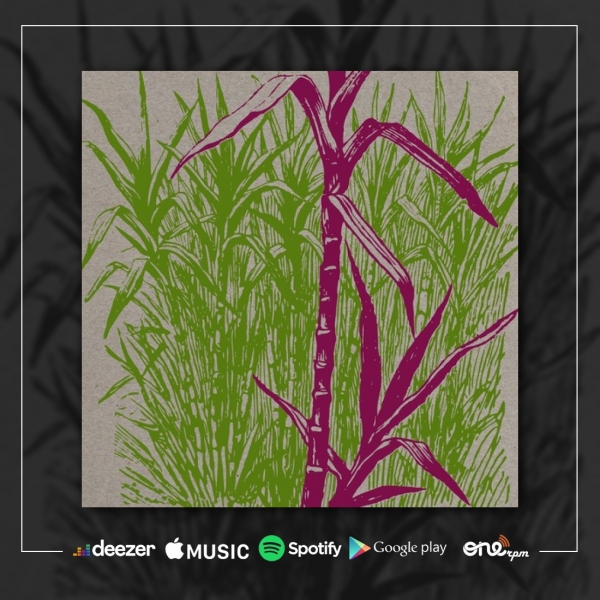 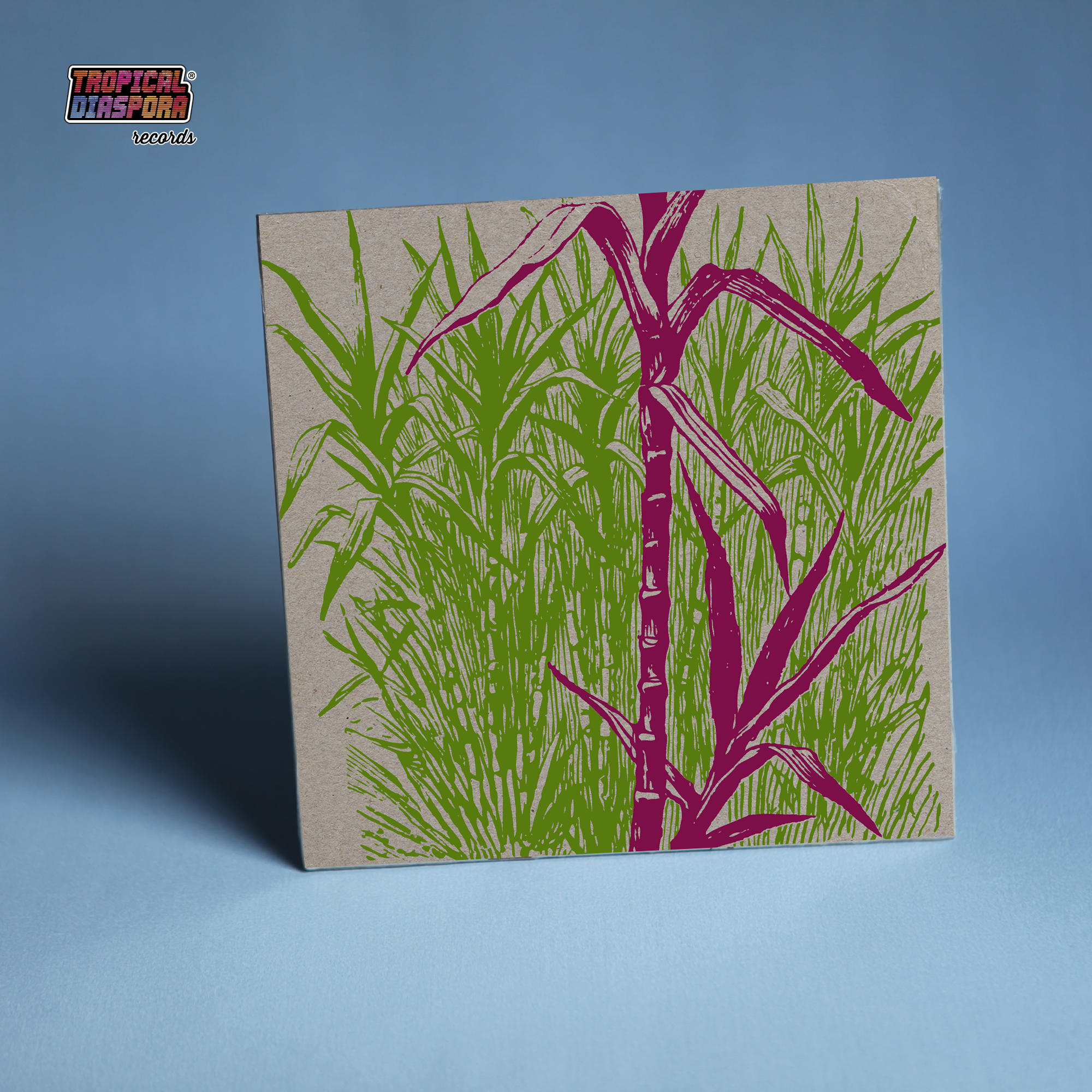 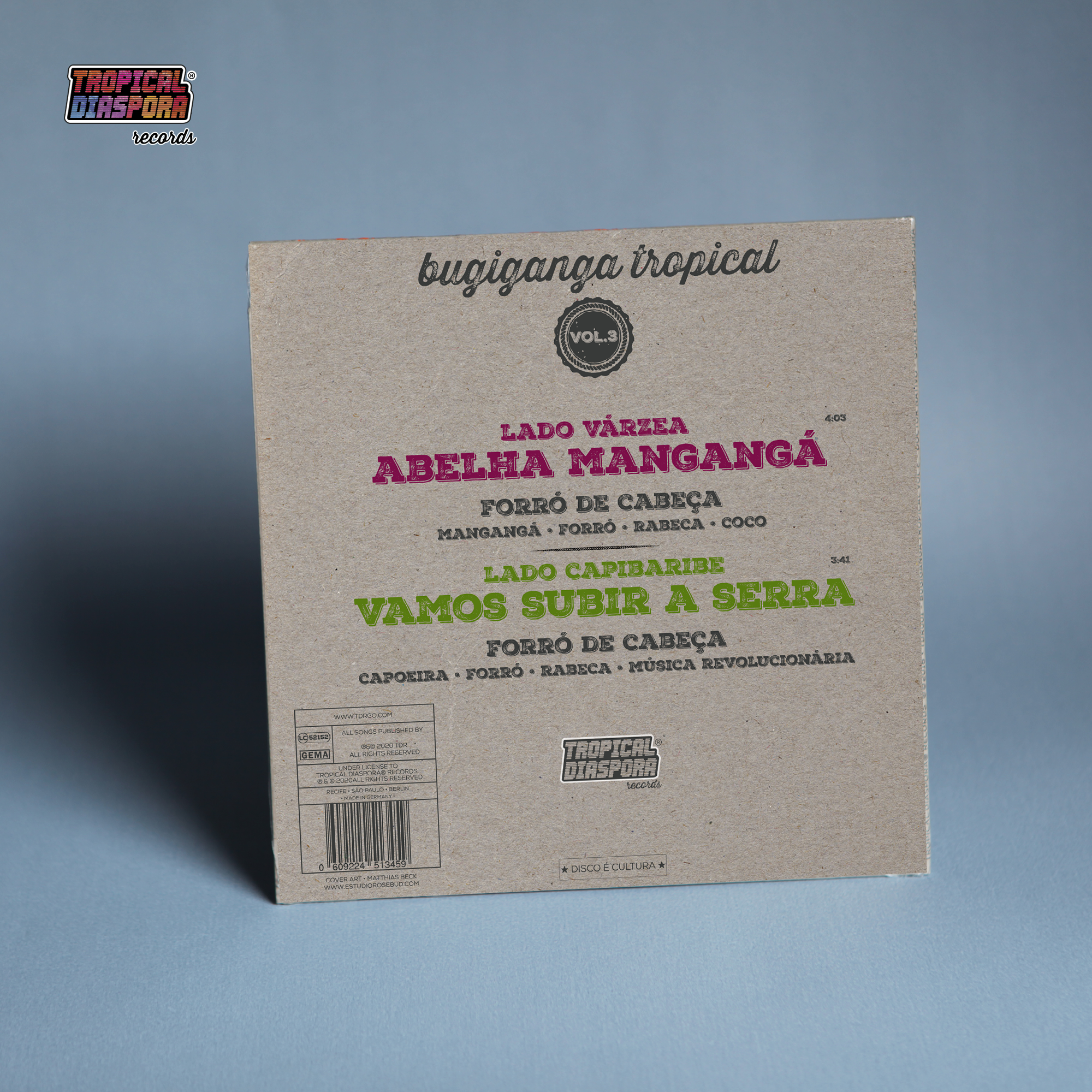 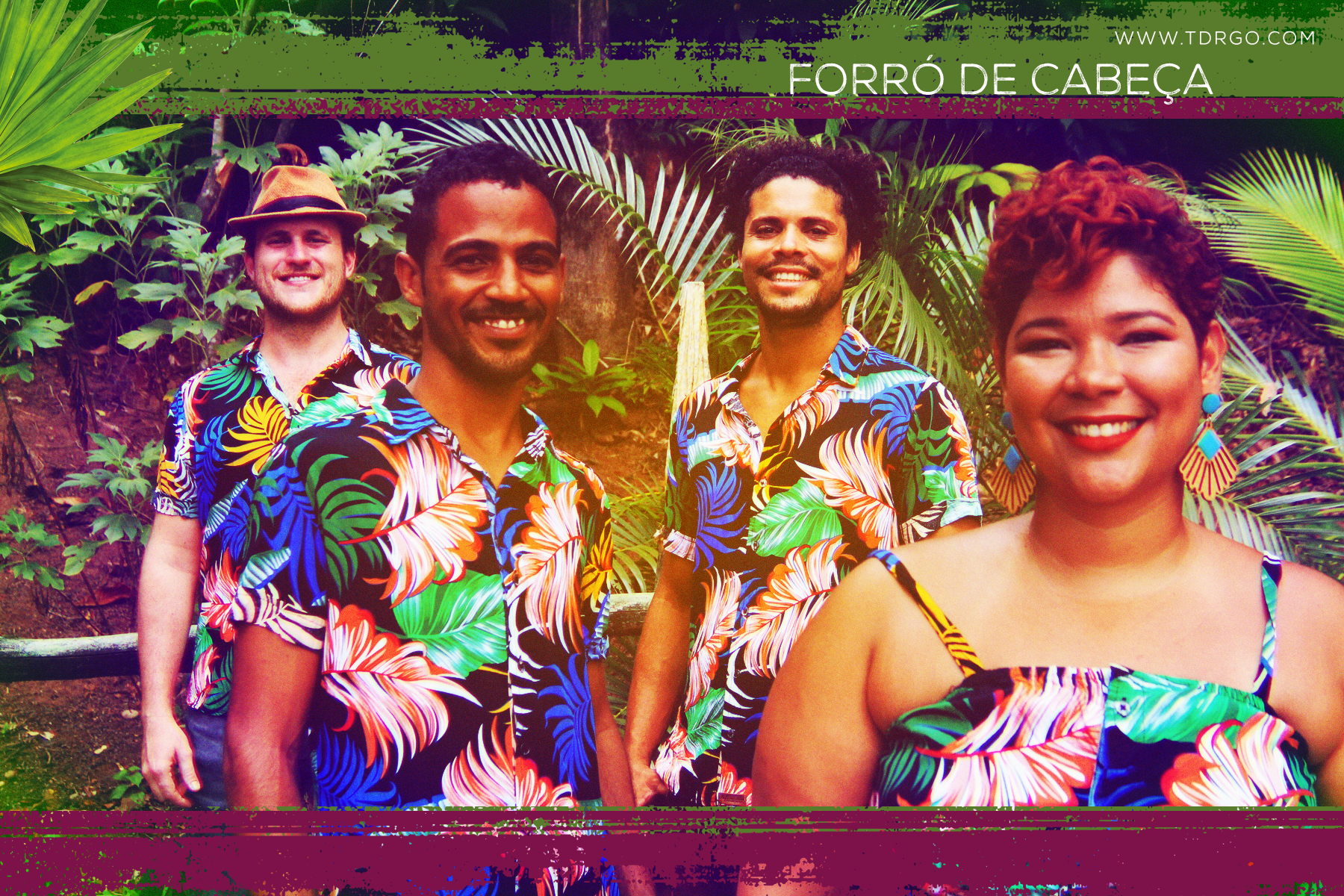