In researching for our record productions in various countries around the world, we observed how the African diaspora is now making use of the phenomenon of Afrofuturism in many areas of art. At the same time, we know about the social changes that the activism of the Afrobeat movement arouse, first in Africa and then worldwide.

One of the most important characteristics of Afrofuturism and Afrobeat is the rebellion against the loss of African identity through everyday dehumanization, exploitation, alienation, oppression and inhuman treatment. This is where the causes of violence against and senseless murder of black people worldwide lie, as can be seen in countless examples: starting with individual fates named in the media such as George Floyd in the United States or João Alberto Silveira Freitas in Brazil or the migrants in the Mediterranean and to the majority of black people in the suburbs of metropolitan areas around the world. 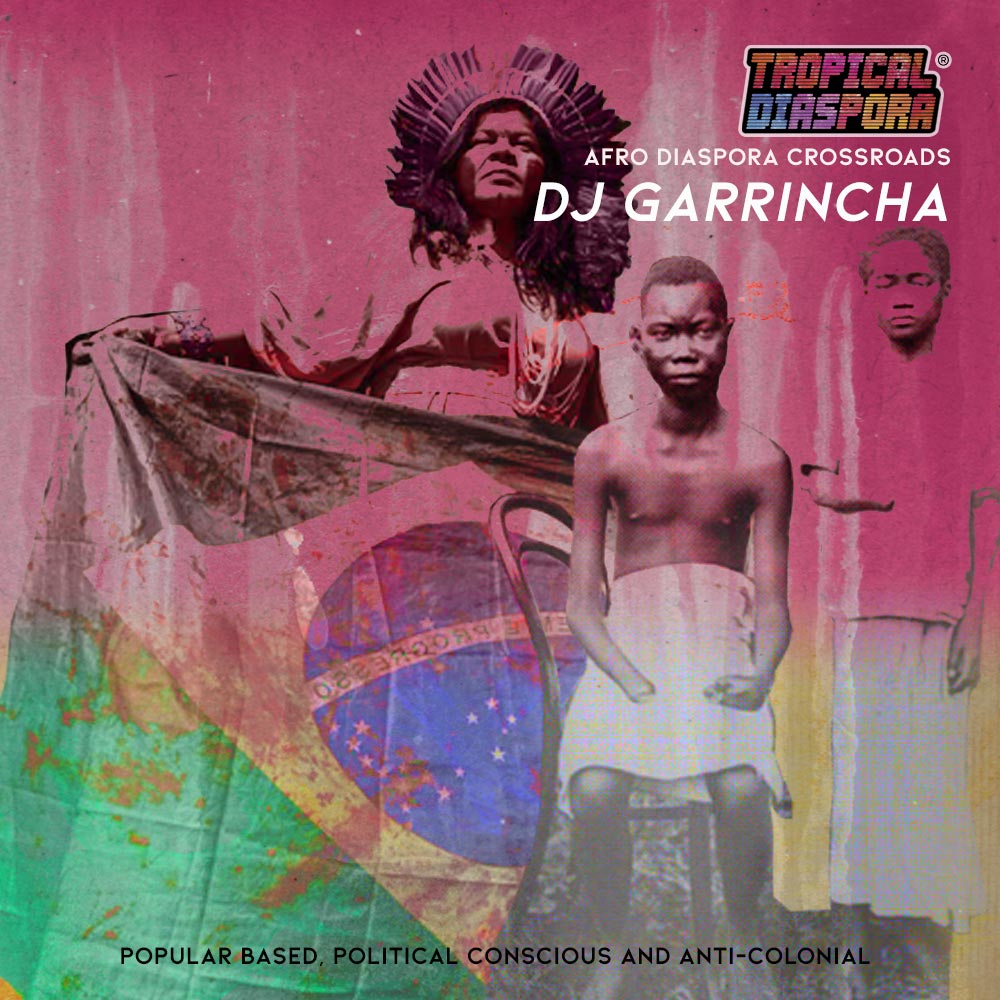