We would like to thank Frantz Fanon, always a source of inspiration.

from Toward the African Revolution

“… Having judged, condemned, abandoned his cultural forms, his language, his food habits, his sexual behavior, his way of sitting down, of resting, of laughing, of enjoying himself, the oppressed flings himself upon the imposed culture with the desperation of a drowning man. … At the United Nations there is a commission to fight race prejudice. Films on race prejudice, poems on race prejudice, messages on race prejudice. Spectacular and futile condemnations of race prejudice. In reality, a colonial country is a racist country. If in England, in Belgium, or in France, despite the democratic principles affirmed by these respective nations, there are still racists, it is these racists who, in their opposition to the country as a whole, are logically consistent. It is not possible to enslave men without logically making them inferior through and through. And racism is only the emotional, affective, sometimes intellectual explanation of this inferiorization. …”

Visit the web page or download the pdf document 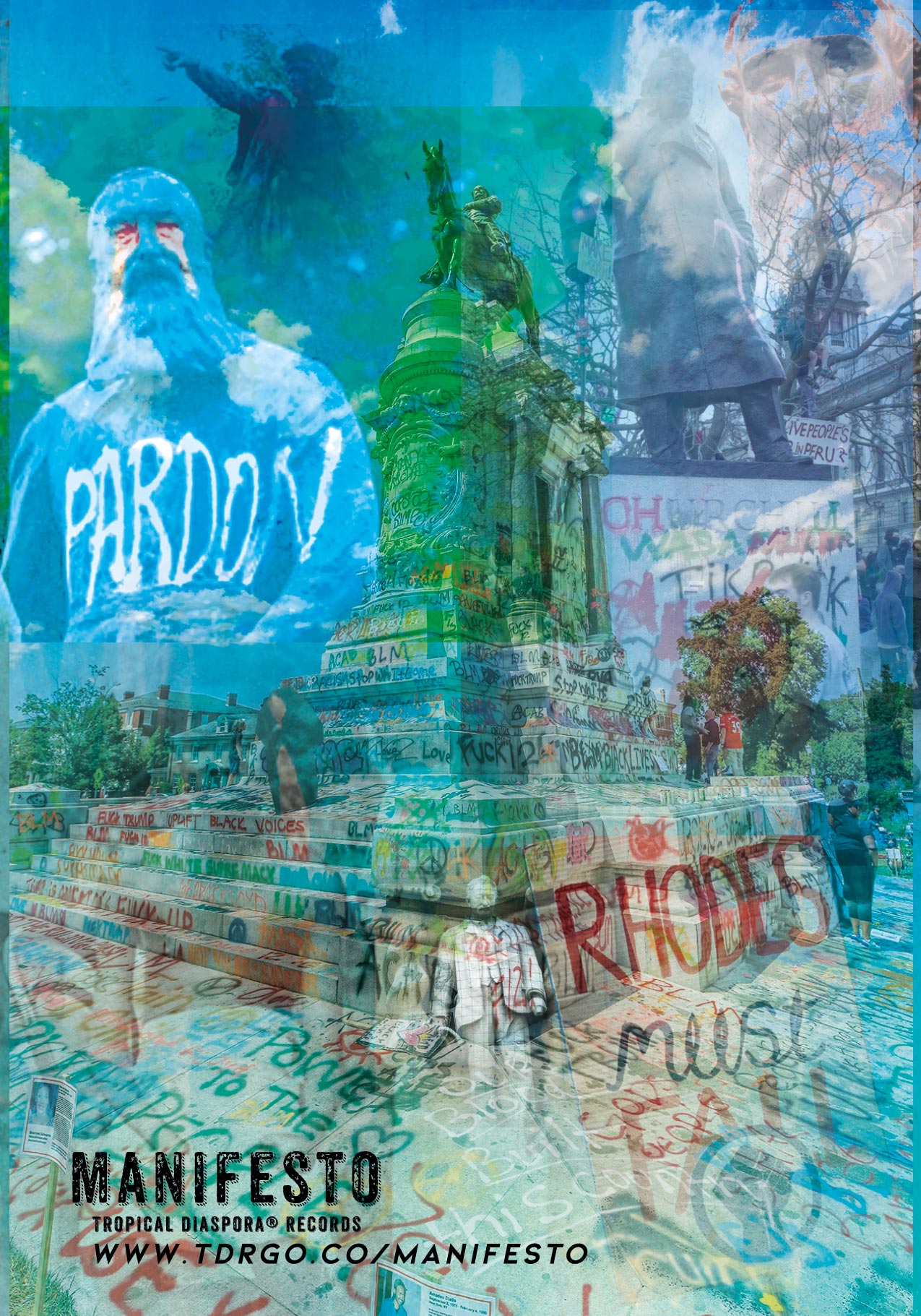 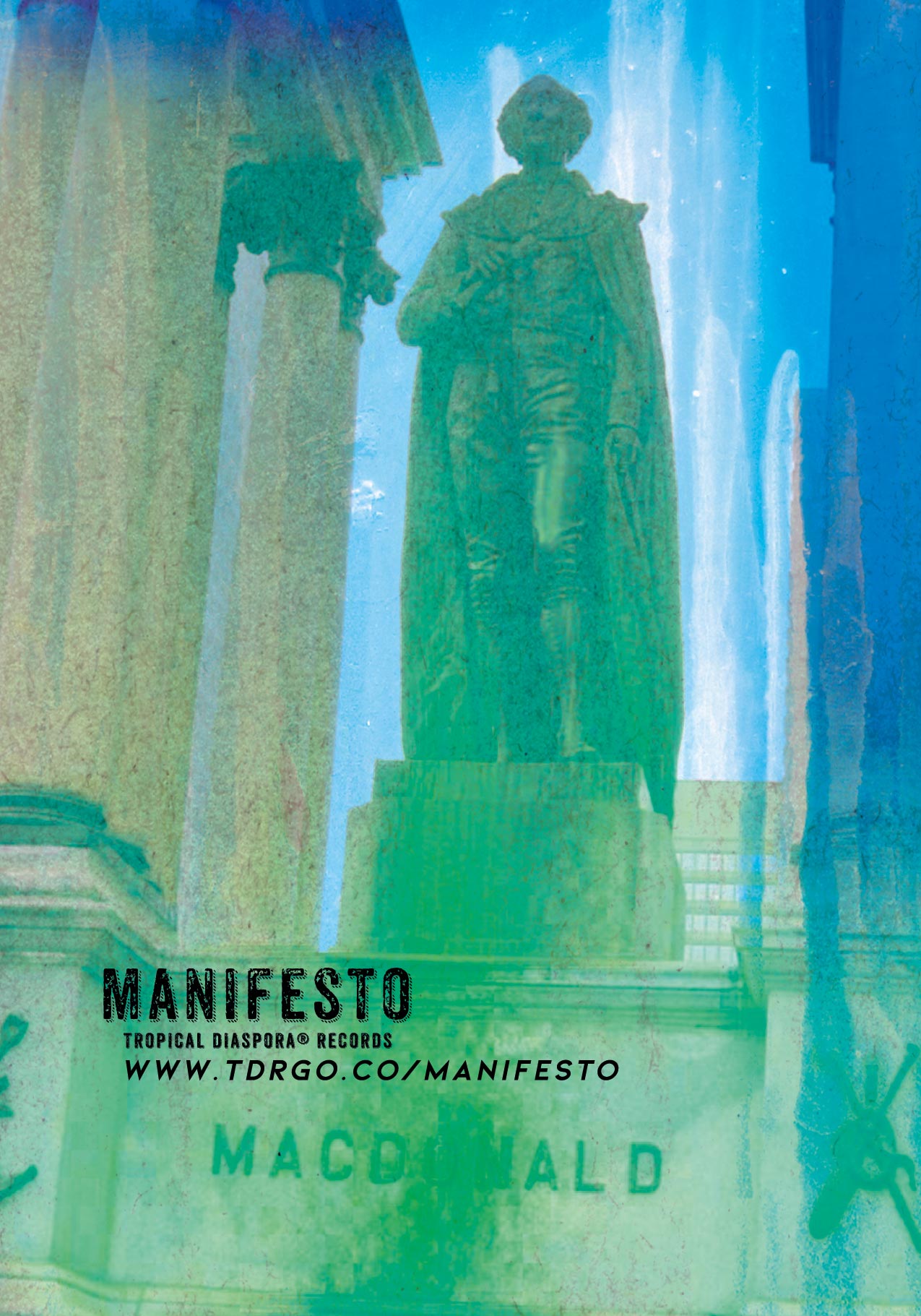 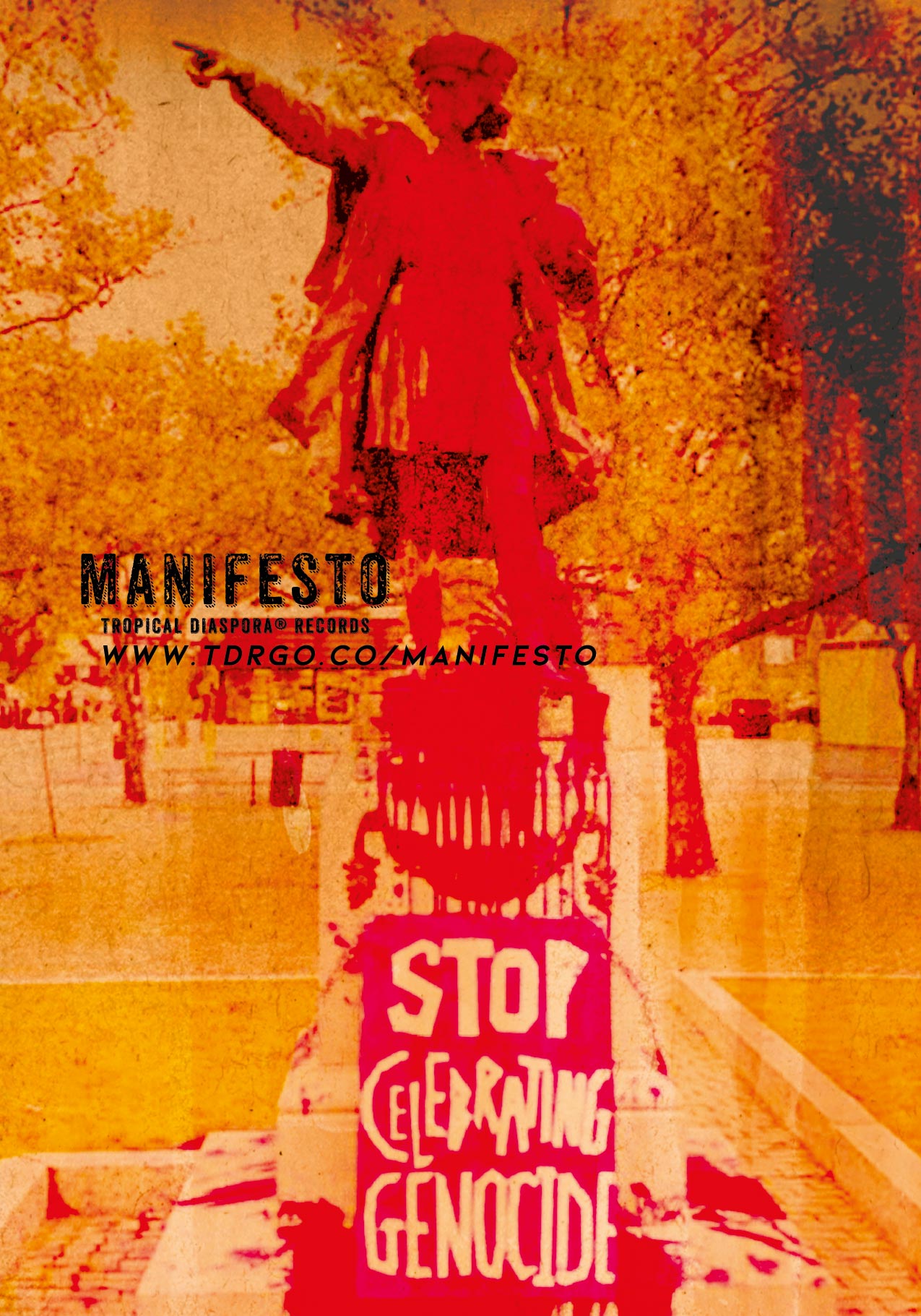 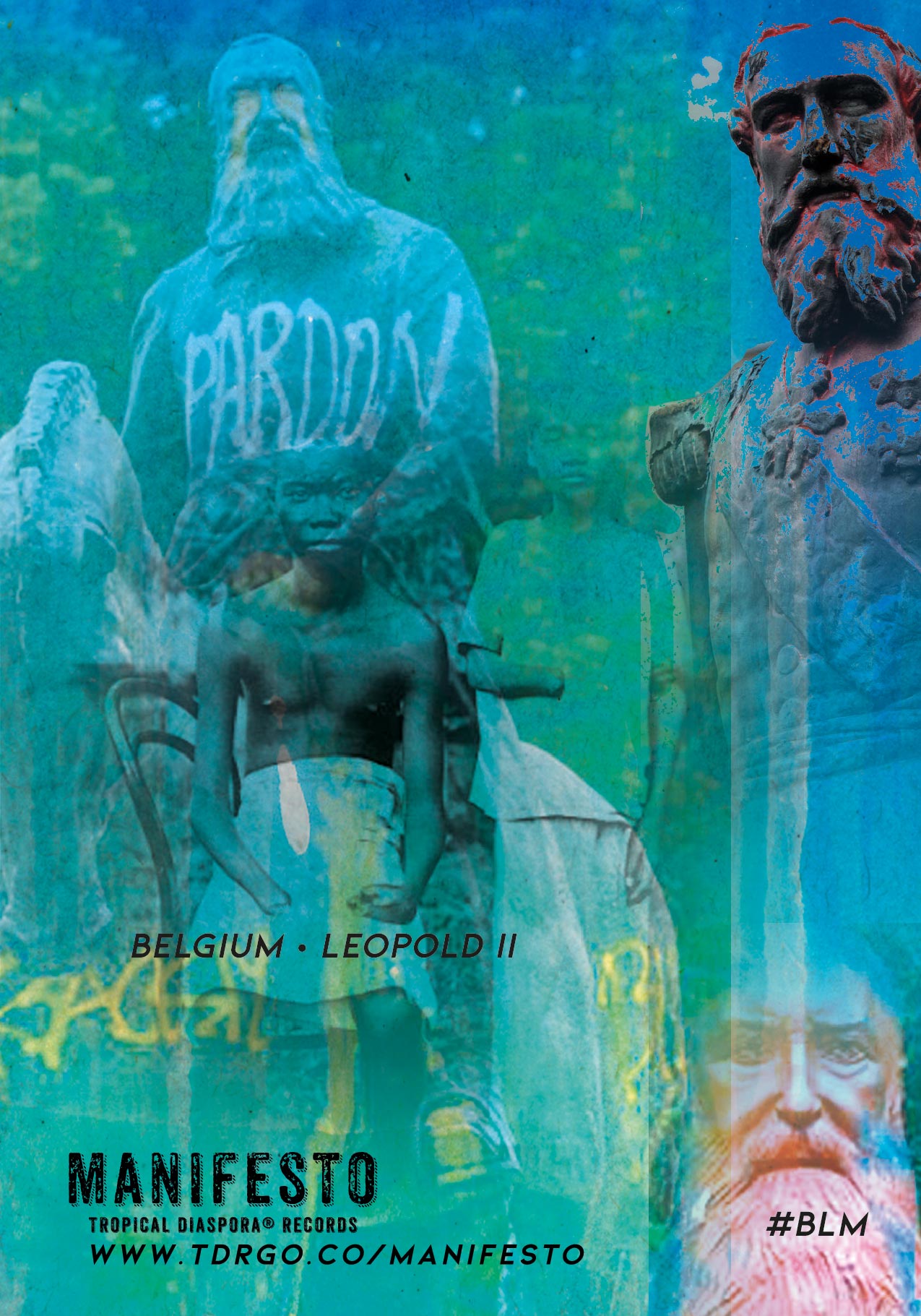