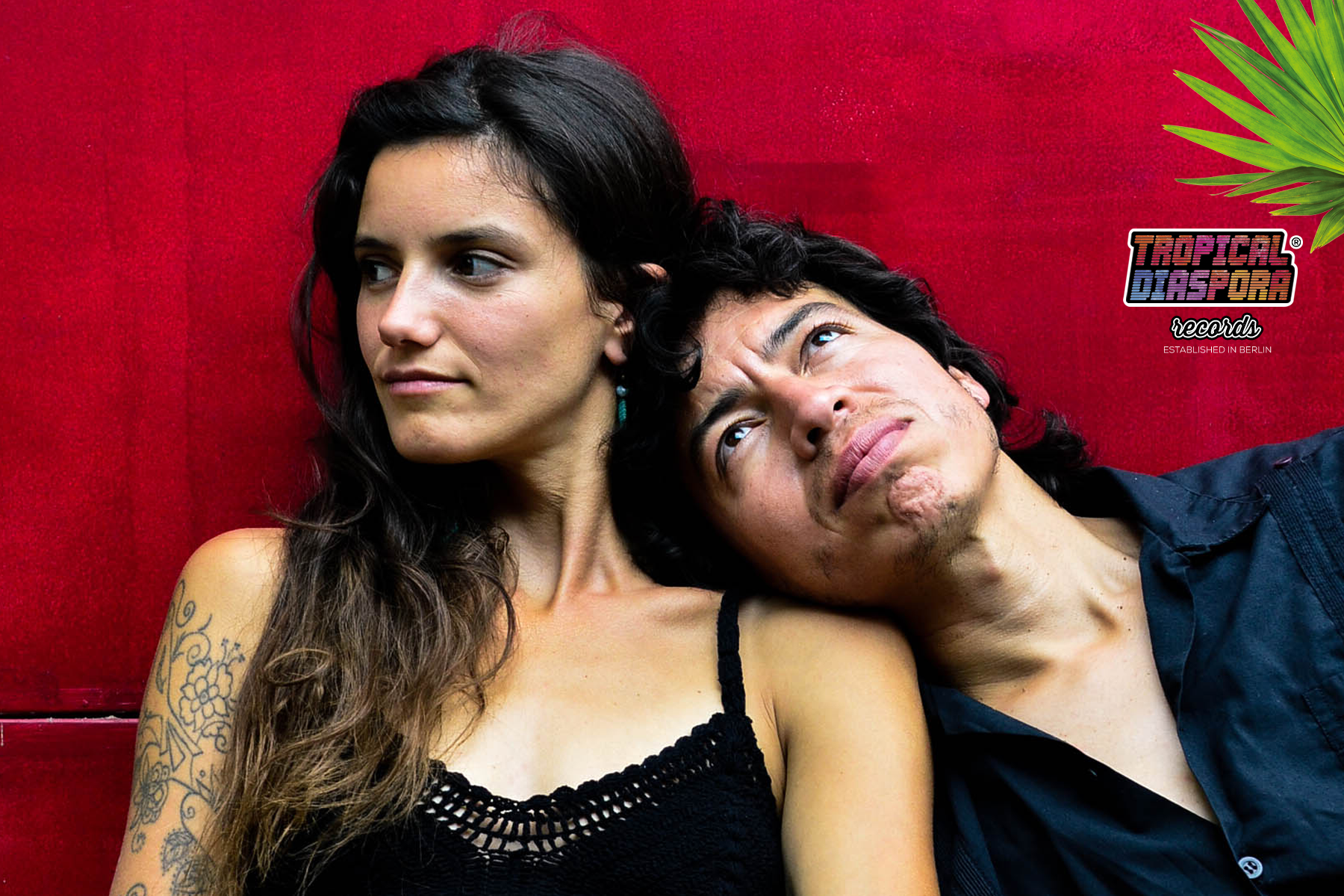 Riosentí is a nomad musical project with Latin American roots. Aline Novaro from Argentina and Josué Avalos from Mexico make songs and music inspired in the tradition of the south-east part of Mexico accompanied with guitar and jarana.

Itinerant, traveller, migrant, rover, gypsy, Bedouin, transient, vagabond, hobo or refugee, have you ever though about the meaning of such word giving to it a great deal of consideration about in which context those words are used?

For us at Tropical Diaspora® Records all these words are synonyms for different kinds of Diaspora, something all human beings have in common since they left Africa for the first time. We are displaced people and we are proud of it.

On their way through Chiapas Aline and Josué composed a song dedicated to their friend and comrade Alberta “Bety” Cariño Trujillo, who was the director of the Community Support Center Trabajando Unidos, a community organization in Oaxaca, Mexico. She was killed by paramilitaries on her way to an indigenous autonomous community along with Jyri Jaakkola, a human rights activist, on April 27, 2010. Their murderers remain unpunished. 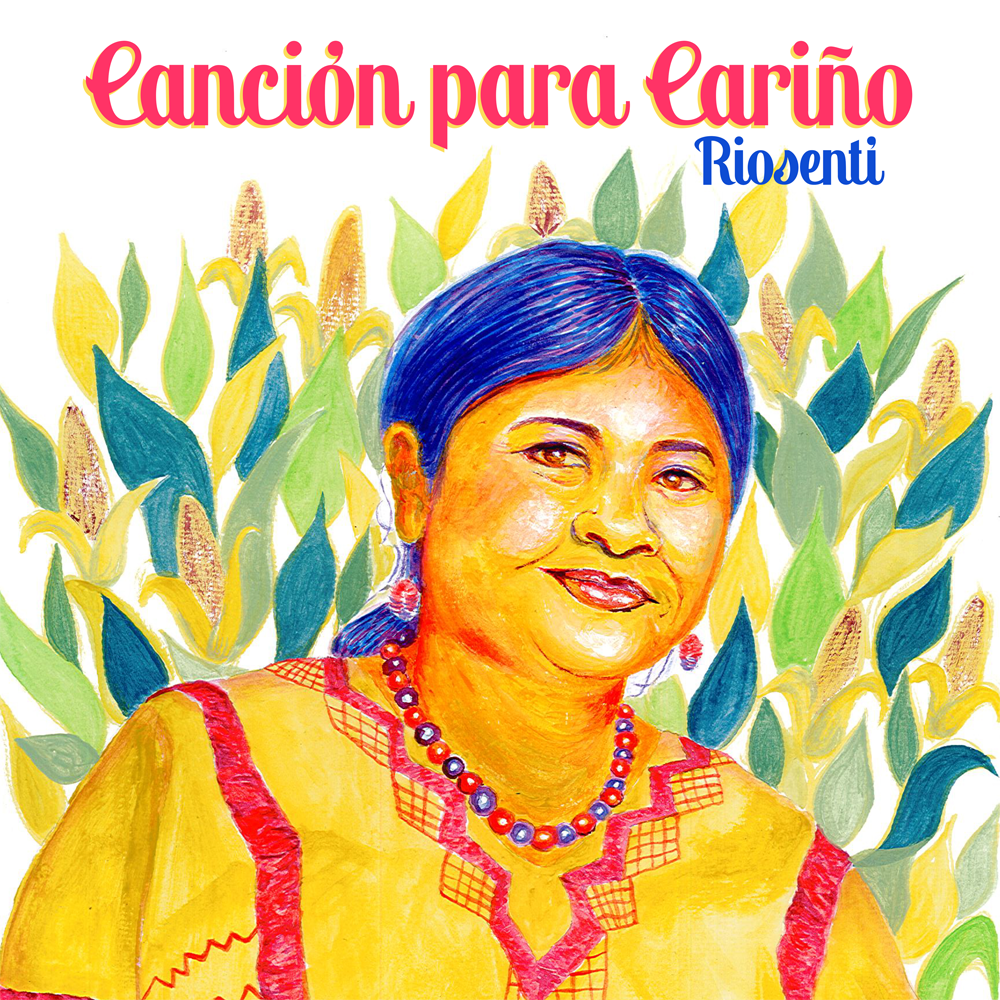