★ List with Guest Artists for this special night coming soon…

Guest ★ Many Artists from Berlin ★

Together with Renato on stage a selection of the best musicians in Berlin. 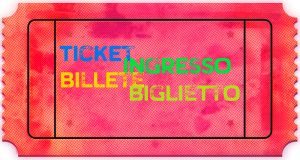