After our immensely successful reissue 7 inch of Banda Jardes!

Tropical Diaspora Records returns with a phenomenal new release with a remix made in Chicago of the classic samba rock Grilos Da Vida (Nego Vem Sambá). We are proud to announce one of our new 7 inch projects. The new record “Revisited 1978 – 2016” featuring a remaster of the original and the first remix of this amazing samba rock by Chicago Artists.

DO YOU KNOW WHO ARE THE GUYS BEHIND THIS GREAT REMIX?

We do, for sure! Unfortunately, we are not going to spoil this really great surprise yet, but we’re sure that you will love the amazing music style. We are proud and happy we will gain a new Tropical Diaspora Records family member and currently we are working hard to set everything in place.

The official announcement will take place the soon through our social media channels.

Many stories around this records exists and in São Paulo in the vinyl stores everybody know this record that is practically impossible to be found. One of the stories told by Regis himself is that somebody in that times as the band was very known in the city has made thousands of illegal copies of the record and as the band, producer and Regis began to search for the responsible and as the pressure got to strong those guys throw all records that had not been sold in the river Tiete. Anyway this year i meet Regis in São Paulo to get his only one copy of the record, he has made it clear, the record is only borrowed to Tropical Diaspora Records for the project also we will press this song by our label soon. We will take it from this records that is in a very good condition. The record is now in Berlin and before we press a new 7 inch with this groove, the audience here will have the opportunity to hear and dance this great samba rock by the Jardes Band. 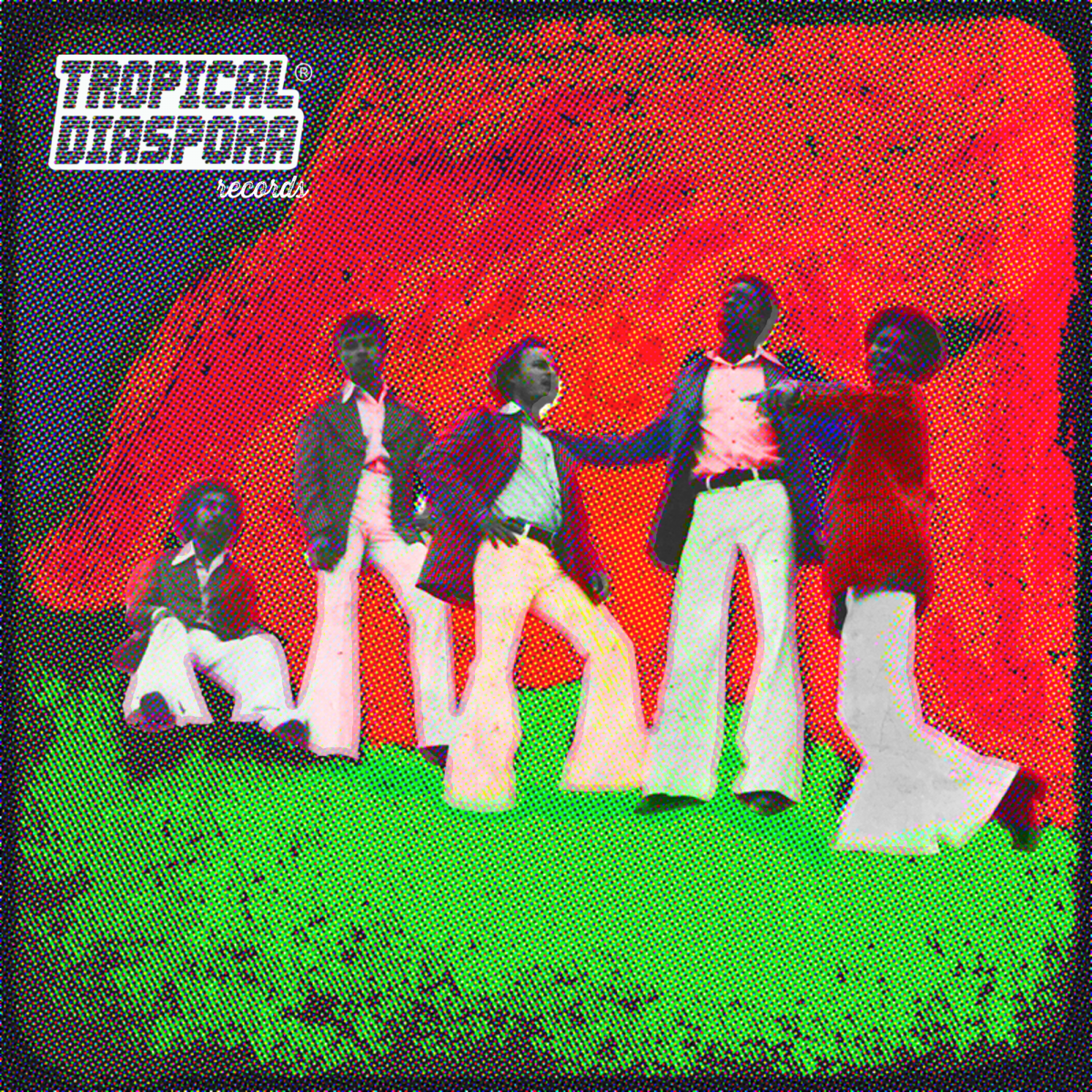